Home > Reviews > 7 Call Of Duty: Warzone Tips And Tricks For That First Win 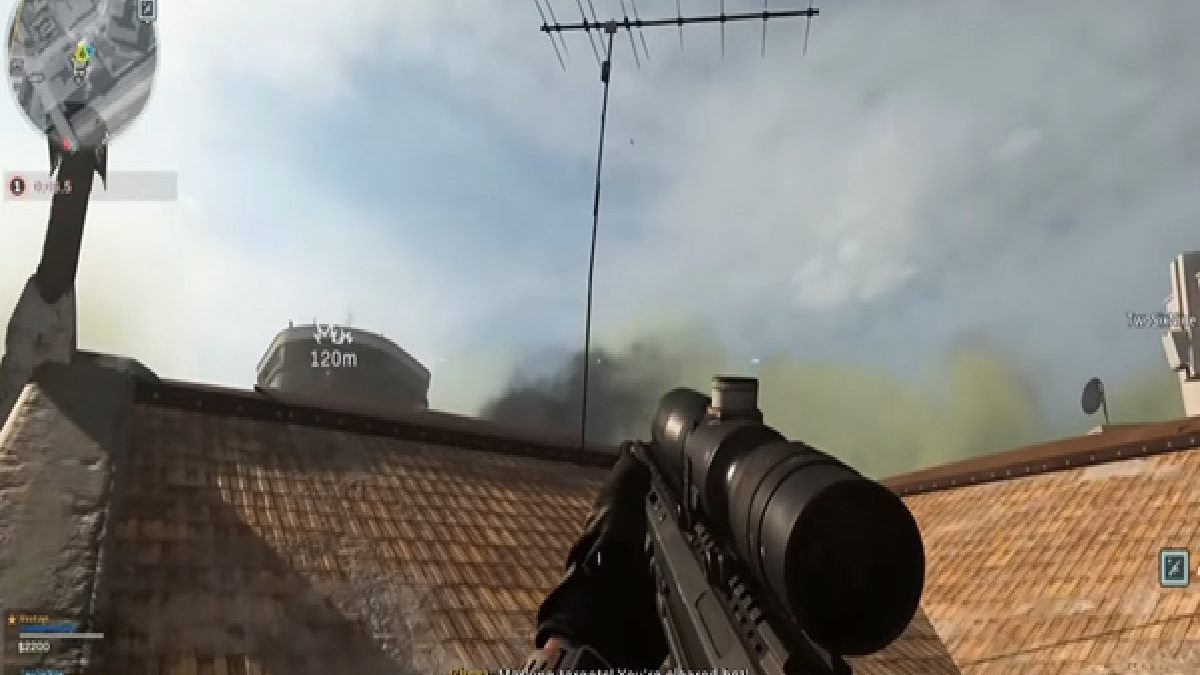 7 Call Of Duty: Warzone Tips And Tricks For That First Win

7 Call Of Duty: Warzone Tips And Tricks For That First Win – Call of Duty: Warzone is one of the most popular battle royale games because it is free to play. You can play this game for free if you own a Playstation 4, PC, or an Xbox One.

With practice, you can get ahead in the game. If you are new to the game, you can get some help from the warzone cheats and get that first win that you have been craving. While others may consider that cheating, many other players are using it, which might be why you are lagging behind.

With 150 players trying to come out as the winner of the game, let us look at seven of the tips and tricks that will help you get that first win.

Killing Your Enemies While Still in the Air

This is probably the best trick to lower your competition would be to start killing them while they are still in the air. Since the player count is higher than other battle royale games, why give your enemies a chance to win?

Get To The Ground Fast

The first one to reach the ground will find the best weapons essential for winning the game. While you drop from the cargo plane, you can cut off your parachute as many times as you like and redeploy it. When you cut off your chute, it helps you gain momentum, which will help you reach the ground faster rather than deploying the parachute the whole time.

You Can Redeploy After Getting Killed

Even if your opponent kills you, there is still a chance for you to get back in the game. Once you are dead, you will be sent to jail, where you will fight an opponent. You can get redeployed in the game if you win the fight by killing off your opponent.

Even if you lose that fight, if your teammates have $4500, they can use that to get you redeployed.

Be Smart About Using the Money

You will find cash lying somewhere on the floor in the game or even off a dead opponent. You can use this cash to buy weapons, UAVs or revive your teammate from the respawn stations. A UAV is a mini-map that lets you spot your enemies in the displayed part of the map.
Buying a UAV would be the smart move if you have enough cash and all your teammates are alive.

One trick that you can use with a UAV is that if all the teammates use the UAV at once, you will be able to spot all the 147 other players at once.

Another thing that you can do is share your loot and cash with your teammates to help them get better weapons. You can see the cash amount your teammates have. If you die somehow, and they don’t have the $4500, they won’t be able to revive you back. Share your finances so that the combined cash of any two teammates is always enough to get the third player back from the dead.

In Warzone, sometimes, you would need to get to a safe location using a vehicle. But while you are using a vehicle, you will be highlighted, and you can be a potential target for your opponent. Use a vehicle only when necessary, and try to reach the safe zone on foot if it is near your location.

You will always find some players who are eager to use the gun and shoot just at the sight of their enemy. Do not do that ever. If you somehow missed the shot, all that will do is alert the opponent of your position, and they might retaliate. Shoot only when you are sure of your aim.

Protecting yourself while killing your opponents is probably the best way to summarize this game. Since there are no shields or helmets that you can use to save yourself, you can use armor plates under your uniform. Layer up the armor plates for better protection.

Also, the gas in the warzone is lethal and can kill you. In the loot boxes, you can find gas masks. Using a gas mask will increase your chances of survival. If you don’t have a gas mask, then stay away from the gas.

Call of Duty: Warzone can be hard for players just starting out or even professional players as there is always someone better. If you have been playing the game for a while now but still are eagerly waiting for that first win, then we have provided the seven best tips and tricks that you can use.

8 Things You Must Avoid When Faxing From Mac

Benefits of Preparing From Ncert Books For Board Exams