Home > Technology > Who are Enterprise Developers? 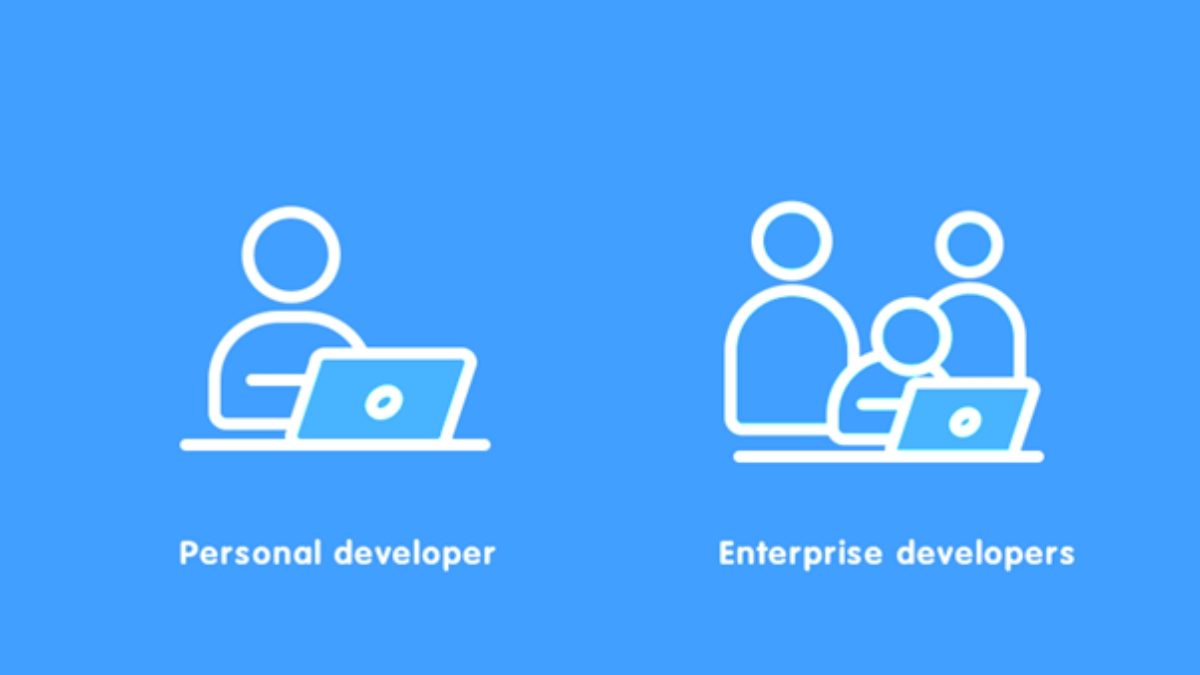 Who are Enterprise Developers?

Who are Enterprise Developers? – Nothing stands still, everything develops. So a new class of workers has emerged among developers called corporate developers. But who are they?

Enterprise developers are developers who have new skills to help an enterprise transition into a new era of post-digital industrialization. Custom enterprise software development, that’s what they do. This provides an opportunity for corporations to update their offerings and convey new values ​​to customers.

This is exactly what corporate software developers do. But who are these people? What do they do, and most importantly, what is their difference from a regular software developer? In this article, we will try to answer these questions and explain the importance of this profession.

What is the day-to-day job of a corporate software developer?

We are confident that the demand for employees such as corporate developers will only grow in the near future. And their role in the restructuring of the organizations in which they work will also grow. But unfortunately, today we are seeing a virtual lack of investment in the development and support of corporate developers.

In this era of digital industrialization and a catastrophic shortage of talented developers, only those companies that make it a priority to continually invest in their own developer community succeed. Perhaps even risking, but motivating them to work using all possible modern technologies and tools.

The main motivation for developers is the ability to create something completely new and impressive. To then put it into the environment and get users to use it quickly and consistently. That’s what matters most in an enterprise developer.

5 Things to Look for in An Extended Car Warranty Company

4 Aspects to Consider for a Profitable Toys Business

information technology, 8 months ago
How To

Myths about Relocation Technology that must be busted

What is a Smartsheet? How it Differs from Google Sheet!