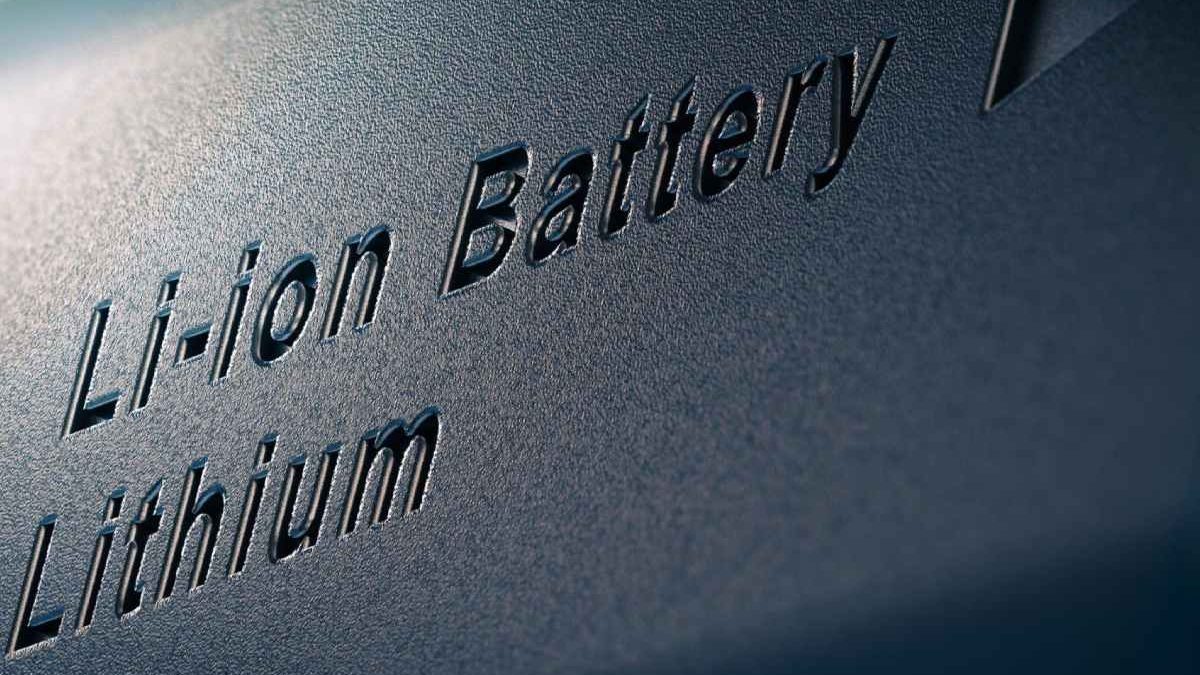 Tips to Maintain Lithium Ion Battery Pack – In today’s world, there are many new challenges brought on by the growing need for power generation. But if we overlook large-scale electrical generation and concentrate on a small problem, our homes have generally incurred high electricity expenses, especially in the summer.

Furthermore, due to the massive weight of electrical devices, voltage fluctuation is a common occurrence in almost every home. As a result, a greater percentage of families are slowly making the switch to keeping powerful inverters with reliable batteries as a secure backup.

Nowadays, lithium-ion battery packs are utilized in a wide variety of products, including inverters, electric cars, smartphones, laptops, and so on. Although lithium-ion battery packs are the most extensively used technology for portable energy storage, there is a lot of misunderstanding among consumers about how to maximize their lifespan. Lithium batteries are used in a variety of applications today, including emergency power solutions. For competitively priced UPS power supply systems, visit Critical Power Supplies.

To help you out, here is a list of four practices for extending the lifetime of lithium-ion battery packs and ensuring their long-term usage:

Avoid storing lithium-ion battery packs in extremely hot or low temperatures. Increased temperature poses serious safety issues, including the possibility of explosions or fires by hastening the breakdown of practically every battery element. Unplug your phone or a computer if it becomes noticeably warm while charging. Also, reduce your exposure to cold, particularly when recharging.

Moisture is also something that should be avoided for lithium-ion battery packs. In all cases, you must ensure that your battery is in an environment that can help it perform smoothly and optimally.

Reduce the duration of time when the battery is at full charge or no charge as much as possible. Batteries are strained in both high and low states of charging. Instead of a full charge, think about using a half charge that brings the battery’s life up to 80%. Another thing you can do is unplug the gadget immediately when it touches 100% if that isn’t feasible.

Some companies suggest charging smartphones when they are at 20-25 % charge, while others talk about the issues with continuing to charge them at 100%. Hence, establishing a middle ground for charging is important to ensure long-term battery health.

Although using “rapid chargers” is practical, a lithium-ion battery will deteriorate more rapidly than with regular charging. A battery degrades when it is discharged too quickly due to a variety of the same causes.

The problem is that a lot of applications keep working in the background so that our phones function properly. While that will help with overall gadget functionality, it will have a debilitating effect on the battery in the long run.

When using cordless gadgets and tools, some companies advise against storing cells in the charger, whereas others warn against totally draining the battery. A few advise charging the battery in an environment with an ambient temperature range of 32 degrees Fahrenheit to 104 degrees.

It is simple. Overcharging, undercharging, overheating, or charging in fluctuating temperatures is going to have a negative impact on the batteries and their performance. When using cordless power gadgets, you must be mindful of these things to ensure your safety.

Companies ship lithium-ion battery packs, or any rechargeable battery for that matter, at partially charged levels for a reason—it keeps the batteries functional and healthy. At half charge, the battery tech is the most resilient. Also, batteries function best when they are just halfway charged.

A good tip will be to charge your batteries halfway if you plan to store them for a period of time longer than a few days. Keep them partially charged when the day is over, even if you’re only keeping them for the weekend or the evening.

If you are looking for a reliable company to buy lithium-ion-powered inverters, then Luminous is a great brand to go for. Their Li-on 1250 inverter with an in-built Lithium battery comes with an intelligent battery management system that boosts the product’s overall performance! Visit their website to learn more.

What Makes Up A Slaughter Line? A Look At The Technology

5 Simple Hacks that Will Boost Your Online Visibility

Securing Your Funds with Gold and Silver IRA