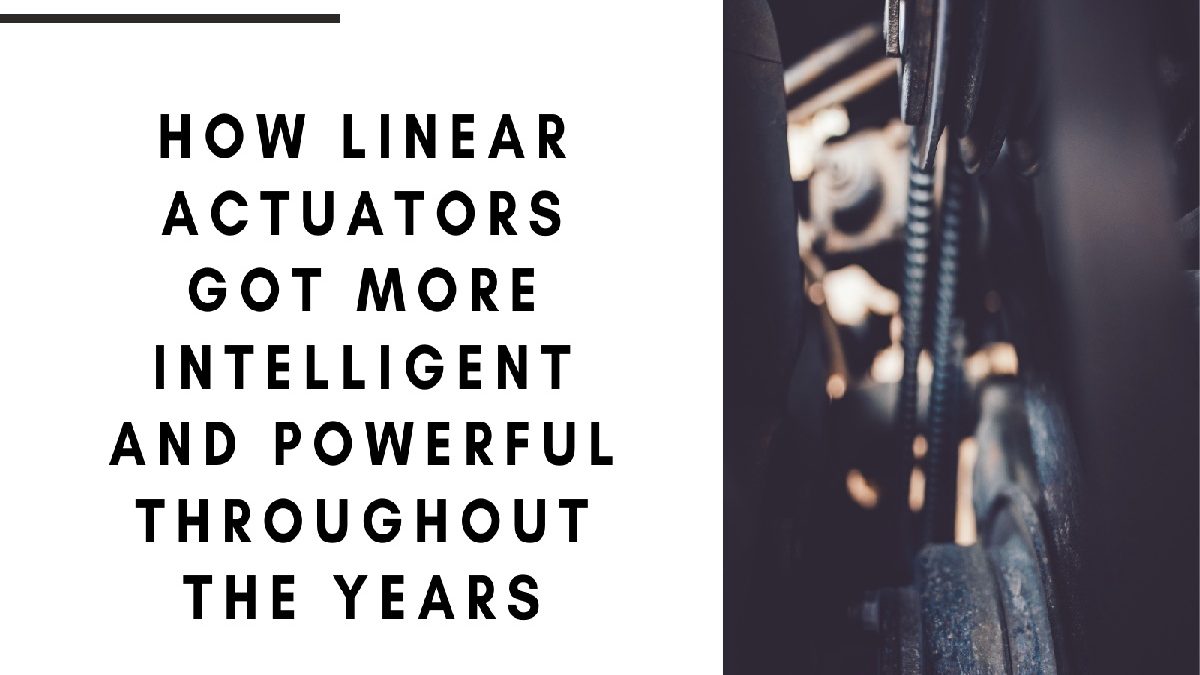 How Linear Actuators Got More Intelligent and Powerful Throughout the Years

The very first linear actuators were pretty different from those solutions that we use nowadays. However, the principle of their work was the same: they had to create linear motion. The very first tool that could create linear motion was a steam engine. They were used in Ancient Rome but the first steam engines that could be called the ancestors of linear actuators were developed just in 1670-ies by a French inventor Denis Papin.

Electric linear actuators took time to be developed. The first prototype of a modern linear actuator, such as those made by Progressive Automations, was developed by Lene Jensen in 1979.

As we can see, linear actuators have made a long way. Now, those are advanced devices that can be used in plenty of applications. Without linear actuators, manufacturing and production, home automation, robotics, and many other industries would not exist in their modern forms.

Hayley Mann is a technology enthusiast specializing in automation methods of ergonomics devices. Her engineering background helps her to create interesting articles on technical topics, making them understandable for all readers.

Review How Linear Actuators Got More Intelligent and Powerful Throughout the Years. Cancel reply

How to Use A VPN For Gaming?