Home > News > What is the Difference Between Snooker and Billiards if Both are Cue Games? 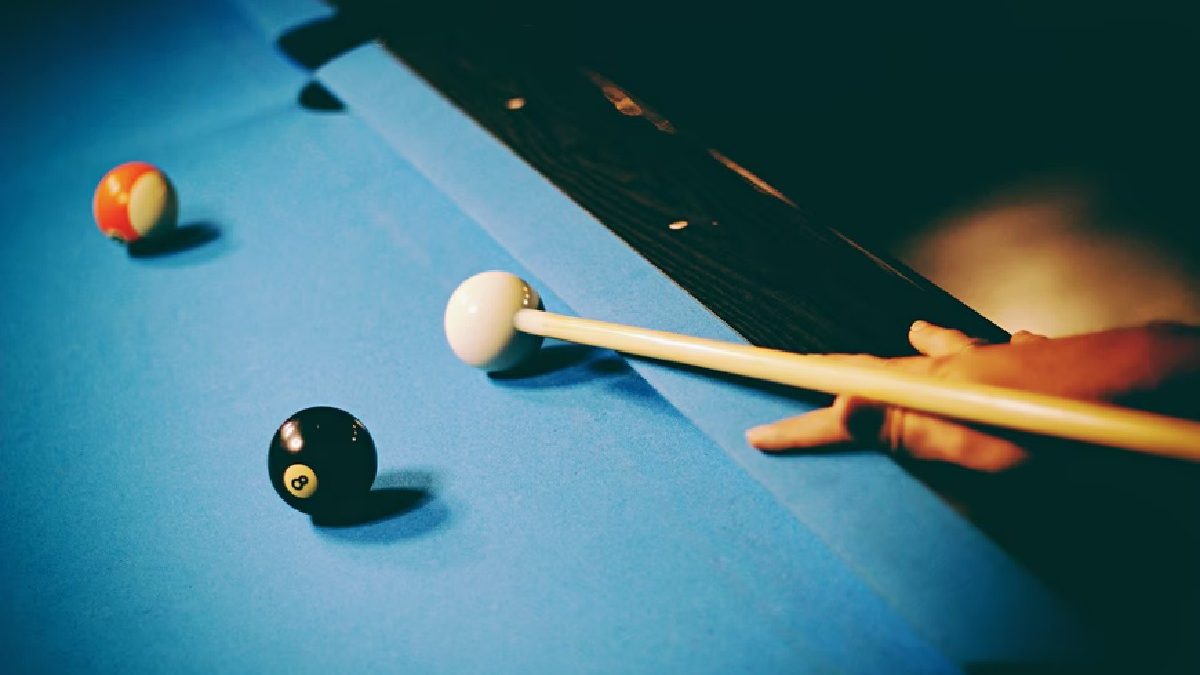 Cue games are part of cue sports that are basically in the form of table games played with cue sticks. These games have been introduced in India by British army officers. In the very first go, the basic game included white and black balls but with the evolution of time, these games became competitive and introduced many more things into it. Snooker and billiards are popular cue games that people play in both offline and online modes. For online gaming, people usually prefer the popular gaming platform Getmega because of its amazing features.

So, now the question is about the difference between snooker and billiards if both are cue games. Although the terms are used interchangeably by many, these terms do not mean the same thing. There was a game named carom billiards and this name was the original term for Billiards. But with time, it has become a general term for games having tables with balls and cue sticks to play.

Difference of balls in both games:

The difference in the playing tables:

Another difference between snooker and billiards is the table size and pockets.

Tables used in billiards are as-

These tables are used for pool and billiards but the tables for billiards do not have pockets as pool tables have. Even for Snooker, tables with pockets are used to play that are typically 10 foot and 12-foot tables.

The difference in cue:

The billiard or pool cues are heavier in grip and are more flexible than snooker so that players can concentrate more on the throw. But a snooker cue is lighter and made to be stiff as the tables are much larger with tight pockets. They are heavier only in the tip as snooker is a game of precision and accuracy. Therefore, the cue is also considered as one of the key differences between snooker and billiards.

Some other differences between snooker and billiards-

As we have read about this in the above section also that it was the first cue sport introduced known as carom billiards. This game is the most challenging one when it was introduced and the other forms of cue games are formed from billiards known as pool games also. It is a cue game that is played on a special table with no pockets.

As there are three balls in the play from which two balls are considered as cue balls during gameplay. The aim of the game to win is to strike any one of the cue balls and then hit both the remaining balls on the table but in one shot only.

The objective is to score some set of points. As the player hits successfully, points are earned, and the winner is a player who scores the required points first. Billiards is a skillful game, and skilled players can score multiple hundreds in one go.

Snooker is the most challenging variant of billiards. It is played on a 10 or 12-foot table having 6 pockets. The number of walls is 22 and that includes the cue ball. The amazing point is that 15 balls are red that hold one point for each. The other balls of different colors have different points as-

This game is organized into frames and the player has to win a frame by scoring the most points using the cue ball to pocket red and other colored balls.

One more difference between snooker and billiards is that snooker is played in multiple frames and the player who wins the most points wins the game. It is an extremely skillful game and blocking the next ball is a very important part of snooker.

The difference between snooker and billiards is quite amazing. Both the games are interesting ones, if you want a more intense game, snooker as well, then you should try it. You can play these games online on various available apps. Getmega is an app that offers a wonderful gaming experience with cash prizes that adds more fun to play. So enjoy online gaming!

Review What is the Difference Between Snooker and Billiards if Both are Cue Games?. Cancel reply

How to Buy Bitcoin? Understand all the necessary details!

CNC Machining – Types of Machines that Work with CNC Machinery

How Dirty are Your Gaming Controllers?

Effective Ways to Boost Customer Satisfaction for Your eCommerce Business

Why an Expensive SSL isn’t Worth it

The Benefit of Having a bad Weather Early Warning System.