Home > Definition's > Solid-State Drive – Definition, Features, And How Does It Works? 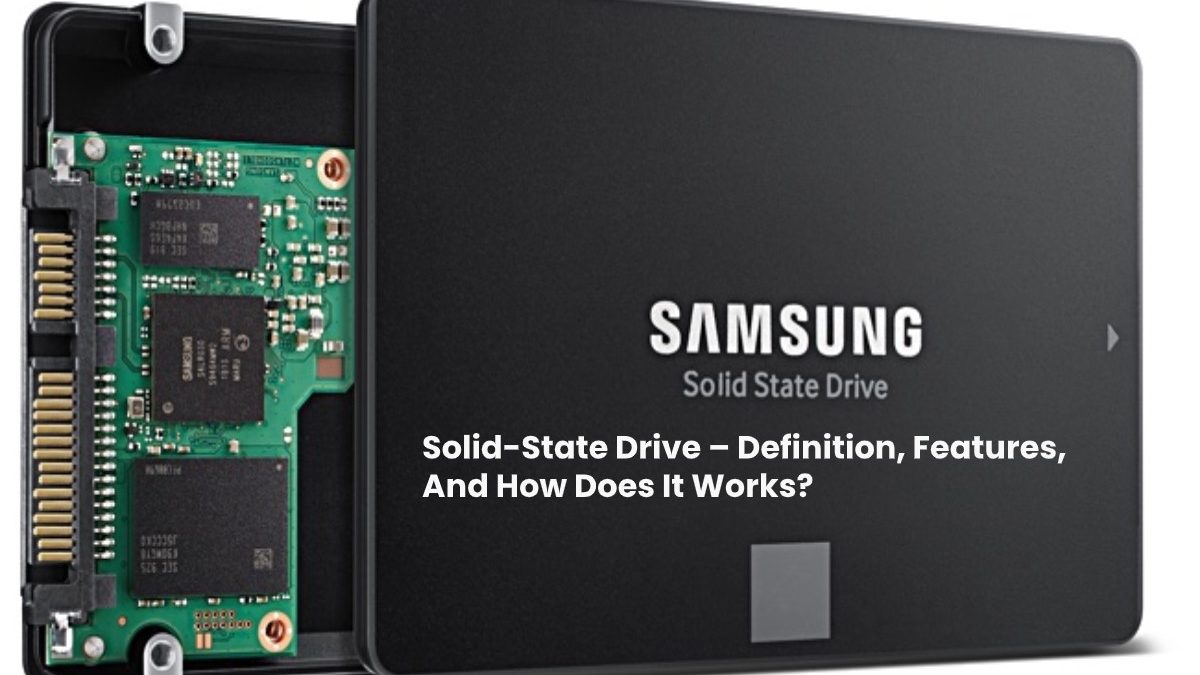 It is surely a few years since you first heard of solid-state drive (SSDs). These types of storage units have come with significant advantages for our computers and other devices where they are usually installed.

An SSD (Solid State Drive) is a non-volatile memory storage unit. This type of unit is base on flash memory chips, so it does not contain any moving or mechanical parts as with traditional hard drives.

SSDs are the successors to the old EEPROM memories, and one of their main advantages over them is that they can write and read in multiple positions at the same time, something that the old memories could not do.

Thanks to this, sollid-state driveSSD-type memories are much faster, making this one of its most striking advantages the first time you test it.

Today its use is already very widespread, and most computer manufacturers use this type of storage unit in their computers. Thanks to advances in technology, prices have been falling, the advantages over hard drives have more weight than their disadvantages, and this has made their popularity continue to grow since they hit the stores.

How an SSD Works?

Today’s SSD technology is base on the use of memory chips made up of NAND logic gates. NAND gates made from floating-gate transistors, which is the element in which bits are store.

The memories are organized in the form of a matrix that is known as a block, and the different rows that make up the matrix are called pages.

The number of pages within each block determines the total capacity of the solid-state drive (SSD).

One of the most important features of floating gate transistors use in SSDs is that they can store information even when they are not receiving power.

Thanks to this, they can be used in computers with total normality, and. In addition, they can also use as an external unit to use in various computers.

Precisely because of the efficient way in which SSDs work, they are the best upgrade you can do to your computer if you want it to work faster. And they can speed up the operation of a computer in several ways:

It only has one bit of information in each cell. They can only write in two states (0 or 1), and that is where their positive properties come from.
Being simple, they are the fastest, with the longest useful life and lowest energy consumption, although, on the contrary, they are the most expensive to manufacture of all.

It has two bits of information in each cell. They can write in four states (00, 01, 10, and 11). It is of the most common use because they are denser and higher capacity is achieved in the same space.
And also meaning a lower price. However, chips are slower and less long-lived than SLCs.

It has three bits of information in each cell. They can write in eight states (000, 001, 010, 011…). They are even cheaper than MLCs.
They are of high density, and therefore, you can get sizeable digital storage capacity in little physical space. But they are also slower than MLCs and have a shorter lifespan.

It has four bits of information in each cell. They can write in sixteen states (0000, 0001, 0010…). They manage to be cheaper than FTAs.
They double their density level, achieving excellent storage capacity. But they are slower than FTAs again and with a shorter lifetime. Also you can find more helpful resources at theknowledgeblog.

Review Solid-State Drive – Definition, Features, And How Does It Works?. Cancel reply

LED Screen- Definition, Types, Uses, and How Does it Works?

What is Symmetric Fiber Optic? – Definition, Advantages and Disadvantages, and More.

What is the Stock Market, and How Does it Work? 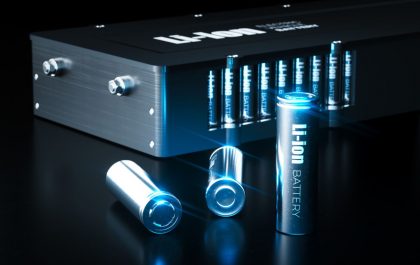 Reasons Why the World is Switching to Lithium Batteries – Innovation can never come to a standstill. Consequently, we have… 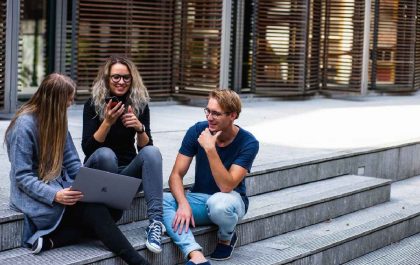 How to Leverage Education in Your Engineering Career? – Education is a vital pillar of your career. It’s what you’ll…

Benefits of Two Wheeler Loans That can Make Your Life Easy