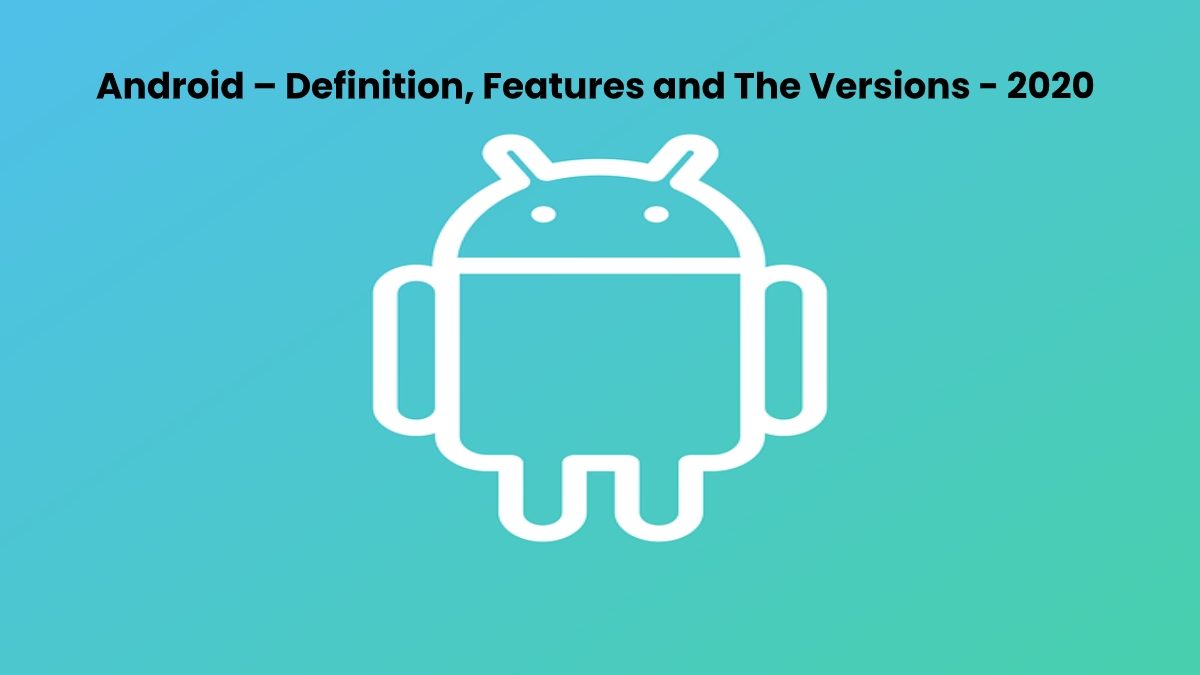 Android is an operating system initially intended for mobile phones, like iOS, Symbian, and Blackberry OS. What makes it different is that it is base on Linux, a free, cross-platform, free operating system core.

In addition, [Android], created by Android Inc., a company acquired by Google in 2005, it is based on Linux, a free program that, in turn, is based on Unix. The initial objective of [Android], in this way, was to promote open standards in phones and mobile computers.

The system allows programming applications in a Java variation called Dalvik. The operating system provides all the essential interfaces to develop applications that access the telephone functions (such as GPS, calls, calendar, etc.) straightforwardly in a well-known programming language such as Java.

This simplicity, together with the existence of free programming tools, makes one of the most important things about this operating system the number of applications available, which extend the user experience almost without limits.

Android can adapt to multiple screen resolutions and supports WiFi, Bluetooth, LTE, CDMA, GSM / EDGE, HSPA +, and UMTS connections, among others. It also allows the sending of MMS and SMS messages, it has a web browser, enables streaming development and is capable of working with MP3, GIF, JPEG, PNG, BMP, WAV, MIDI, MPEG-4, and other multimedia formats.

One of the best features of this operating system is that it is completely free. That is, neither to program in this system nor to include it on the phone, you have to pay anything. And this makes it very popular with manufacturers and developers since the costs to launch a phone or an application are very low.

On the other hand, Anyone can download the source code, inspect it, compile it, and even change it. This gives users security, as something open allows faults to be detected more quickly. And also to manufacturers, because they can better adapt the operating system to terminals.

A Little History Of Android

Android was a virtually unknown mobile operating system until Google bought it in 2005. Until November 2007, there were only rumors. Still, on that date, the Open Handset Alliance was launch, which brought together many manufacturers of mobile phones, chipsets, and Google, and the first version of Android was provided, along with the SDK so that programmers began to create your applications for this system.

Although the beginnings were a little slow, due to the fact that the operating system was launch before the first mobile, it has quickly become the best-selling mobile operating system in the world, a
situation that was reached in the last quarter of 2010.

In February 2011, [Android] version 3.0, code-named Honeycomb, was announced, which is specially optimized for tablets instead of mobile phones. Therefore [Android] has transcended mobile phones to transcend larger devices.

The Versions and Their Release Dates :

Therefore, In the end, we can summarize that Android is the way to deal with mobile telephony by Google, which understands these devices as a way to be continuously connected to the Internet.
The Google applications that come pre-installed on the phone allow access to Google services in a very integrated way, apart from the Market application that allows you to install applications developed by third parties in a very simple way. Also you can find more helpful resources at healthcaresworld.

Main Features that a Good Laptop Should Have

5 Reasons Why Your Business Needs a Dedicated Phone Line

Sql Certifications: Are They Worth It?

The Best Software You Need to Work in Your Company