Home > Technology > Which Programming Languages are best for IoT development? 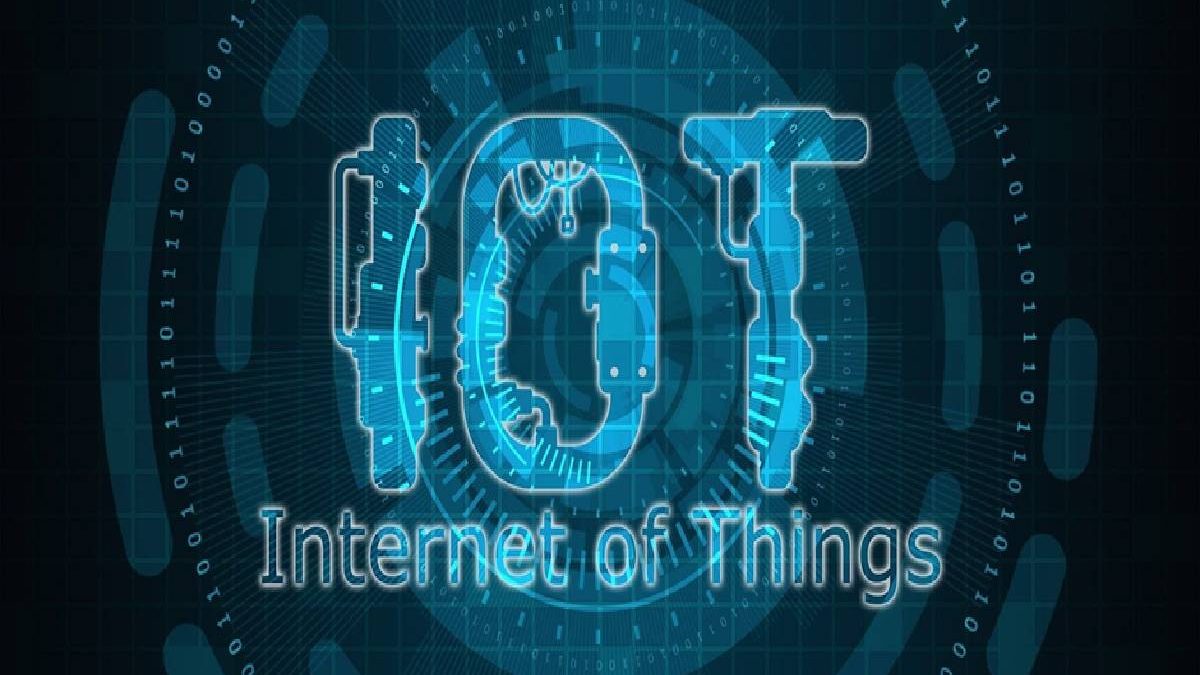 Which Programming Languages are best for IoT development?

Connecting, communicating, and exchanging data with each other across a network of physical devices is the primary goal of the Internet of Things (IoT). The Internet of Things (IoT) comprises a wide range of components, including connectivity, integration, cloud computing, sensing, and many more. The technology may be used in various industries, including healthcare, retail, and more.

No one can argue with the notion that the Internet of Things (IoT) is the next big thing in the IT sector. The majority of developers and tech enthusiasts have already devoted themselves to mastering the new skills necessary to seek a career in the field. We’ve compiled a list of the most popular IoT programming languages in this post.

The portability of this language is one of its most well-known characteristics. Using a Java Virtual Machine, Java programmers can develop and debug their code on a work computer before deploying it to a target chip. Since JVMs are widely used, developers may run their code on many computers, not just smartphones and servers.

There are many different libraries needed to operate with Java. However, this language’s nature can be defined as “write once, run everywhere.”

When Rob Pike, Robert Griesemer, and Ken Thompson of Google’s software engineering team came up with the idea in 2007, the world noticed. They designed Golang to be a system programming language that is both simple to learn and extremely scalable.

Go has built-in concurrency and tools to maximize the exploitation of the system’s resources. Support from the cloud community and compatibility with multiple other platforms make it an ideal language for IoT devices.

Swift is an all-purpose programming language for Apple hardware. Programming in many paradigms is possible with this language. In addition to being highly safe and speedy, Swift can handle errors very well.

IoT developers working with Apple products should use Swift as their primary language of choice.

C and C++ are the most popular languages when it comes to IoT devices. The C language came out on top for limited devices, while C++ came in second, according to a survey conducted by the IoT Developers Association. The mobility of these programming languages is well-known, and they are supported by the vast majority of IoT microcontrollers.

In a nutshell, the Internet of Objects has made it possible for processes, people, and things to communicate seamlessly. Every interaction between multiple technologies can be recorded, monitored, analyzed, and adjusted using digital systems. That’s something to keep an eye on in the years to come.

Why should Your Business Use Video Marketing?

The Best Software You Need to Work in Your Company