Home > Technology > 5G network – what is 5G, what is it for? and its Advantages and Disadvantages 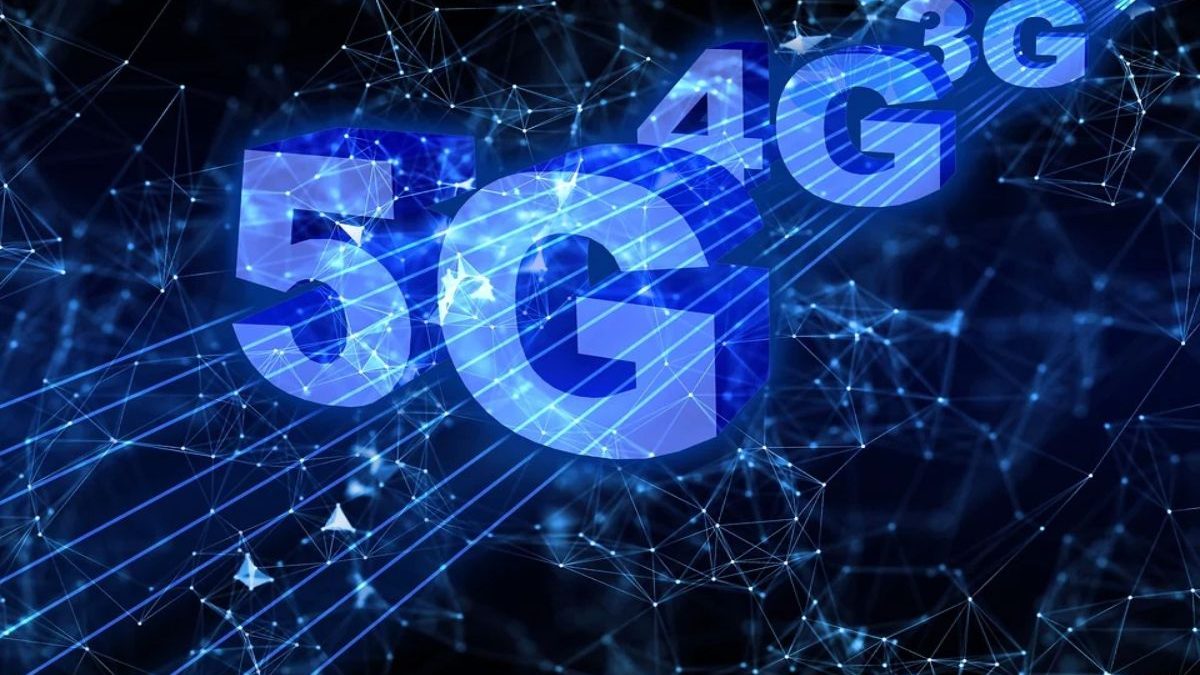 The fifth-generation (5G)of wireless communication technology supporting cellular data networks. And the 5G network is the evolution of current 4G LTE wireless networks. This new technology achieves a lower latency, that is, a shorter response time when sending and receiving data packets.

An increase in the capacity of simultaneous communication between devices. And higher transmission speed, reaching theoretical speeds of up to 10 Gbps (Gigabits per second), or. In other words, a speed 100 times higher than what we can currently obtain in our fourth generation (4g) networks.

As we mentioned earlier, this new technology is an evolution of current 4G LTE networks. So it will allow us to perform the same actions but much faster. We will be able to load Ultra HD and 4k quality content instantly and, according to tests carried out during last year’s . In Mobile World Congress (MWC), download a 15-second Full HD video in just a few seconds.

But most importantly, the fact that 5G will enhance the well-known Internet of Things (IoT), which would mean instant interaction with everyday items such as refrigerators, microwaves, and even smart light tables. Latency reduction: with 5G, we will obtain a latency of a millisecond, which would benefit remote medicine applications and, clearly, online games such as the popular Fortnite.

Superior Bandwidth: 5G promises 100 times more bandwidth than the current 4G LTE network; In this way, we will be able to watch live streaming in 8K HDR without interruption.

Multiple connections: one of the most important points of 5G is that it will allow multiple devices to be connect to each other through the same network.

This means that in the near future there could be a smart city in which traffic lights, containers for waste, and even advertisements are inter-connected without saturating the line.

More availability and less consumption: as there is an increase in the reliability of wireless communication. 5G will allow for greater availability of service and, in turn, less energy consumption of the device in use since it would not have to deal with a constant search for a signal.

Does 5G have disadvantages?

At the moment, the only known disadvantage is the price of devices compatible with this new technology. Today, the only mobile phones capable of using 5G networks easily exceed 1,000 euros or 1,098 us dollars.

Over time this will change as the new generation of wireless networks will be standardize. The same thing happened with the amount of RAM, high-end processors, and triple cameras that top-end smartphones had, and today those same characteristics are found in the best value-for-money  phones of 2020.

The answer is simple: Currently, no. The vast majority of mobile device users use it to browse social networks, send and receive messages through instant messaging applications, and occasionally watch videos. At best, 4G LTE technology is around 100 Mbps, more than enough speed to perform the actions mentioned above. Also you can find more helpful resources at healthsaf.

Also Read: Bluetooth – Definition, The Origin, and Its Versions

Review 5G network – what is 5G, what is it for? and its Advantages and Disadvantages. Cancel reply