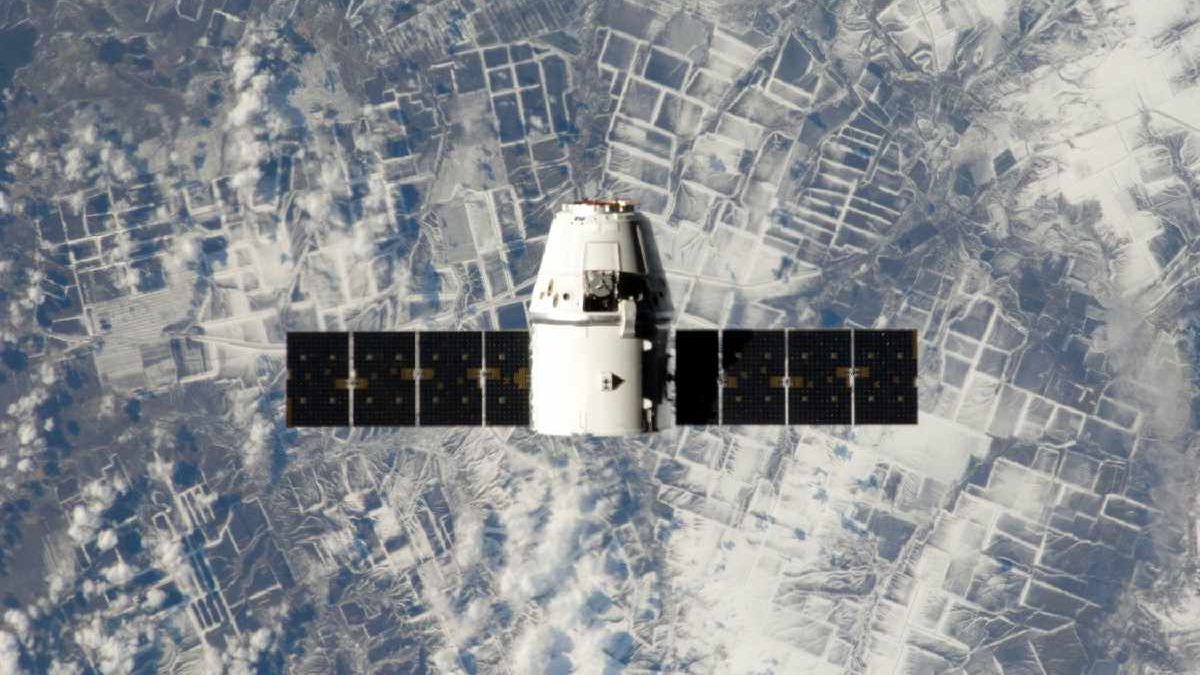 UK Micro Launches: Latest Updates – The UK government is due to begin granting licenses for space flights this summer, helping to lay the foundations for the first UK rockets to launch from Britain’s mainland in 2022. UK space companies will be hoping to be the first to launch rockets from European soil, but will this be enough to realize these ambitions? UK regulators are attempting to establish a legal framework that will grant the Civil Aviation Authority the power to license spaceports, along with rocket and satellite operations. Since Brexit and the UK’s ongoing departure from the European Union, the nation has been attempting to generate greater commercial interest to grow the UK space industry. This agenda first began in 2014, but it has yet to manifest in UK rockets taking off from the country’s shores.

The creation of the new legislation was described by British transport secretary Grant Shapps as “a pivotal moment for our spaceflight ambitions”. Prior to this, the government created the UK Space Agency in 2014 to help channel funding to UK rockets. This replaced the British National Space Centre that previously governed the government’s space policy. The UK Space Agency has been integral in developing plans for the construction of three commercial spaceports to be built across Britain, in sites around Cornwall, Wales, and Scotland. However, it will be some time before any of these spaceports are in a position to hold launches of UK rockets.

The spaceports are likely to serve two different launch formats. In Cornwall, the spaceport under development is intended to facilitate the horizontal launch of UK rockets. In this instance, a space plane takes off which piggybacks a rocket into the top of the atmosphere, at which point it releases and fires into low Earth orbit. The spaceport planned for the Scottish Highlands is different, in that it’s built to accommodate more conventional vertical rockets that use stationary launches to leave Earth’s surface. The space industry hasn’t yet settled on either format, and as both approaches are still in the putative stages of development, clients will be able to enjoy a choice of which UK rockets they place their faith in.

Are Micro Launchers the Future for Satellite Launches?

While the big rocket companies coalesce their operations around the United States, opportunities are rising for smaller, more agile space startups to enter gaps in the market and offer customers more bespoke space solutions to meet their needs. Today, the biggest chunk of the global space market is taken up by satellites. Companies are utilizing small satellites for applications like communication networks and geospatial imagery monitoring. Large rocket companies have launched thousands of these satellites into low Earth orbit, in no small part because they can offer the most competitive cost-to-weight ratios in their satellite launches.

While smaller rockets can’t offer raw value in a head-to-head comparison, they do have some advantages that will make them competitive in the long term. To begin with, the sheer size of large rocket launches makes the projects susceptible to delays and problems with technical equipment and supply chains. Additionally, their customers have little to no say about the flight plan or launch window for their payloads, as they are beholden to the whims of the rocket company itself. Smaller launches may be more expensive up front, but their launch model is more versatile and can offer potential clients an attractive USP. If a business’ success depends on how quickly it can get its satellites into orbit, the very nature of “value” in satellite launches may be brought into question. 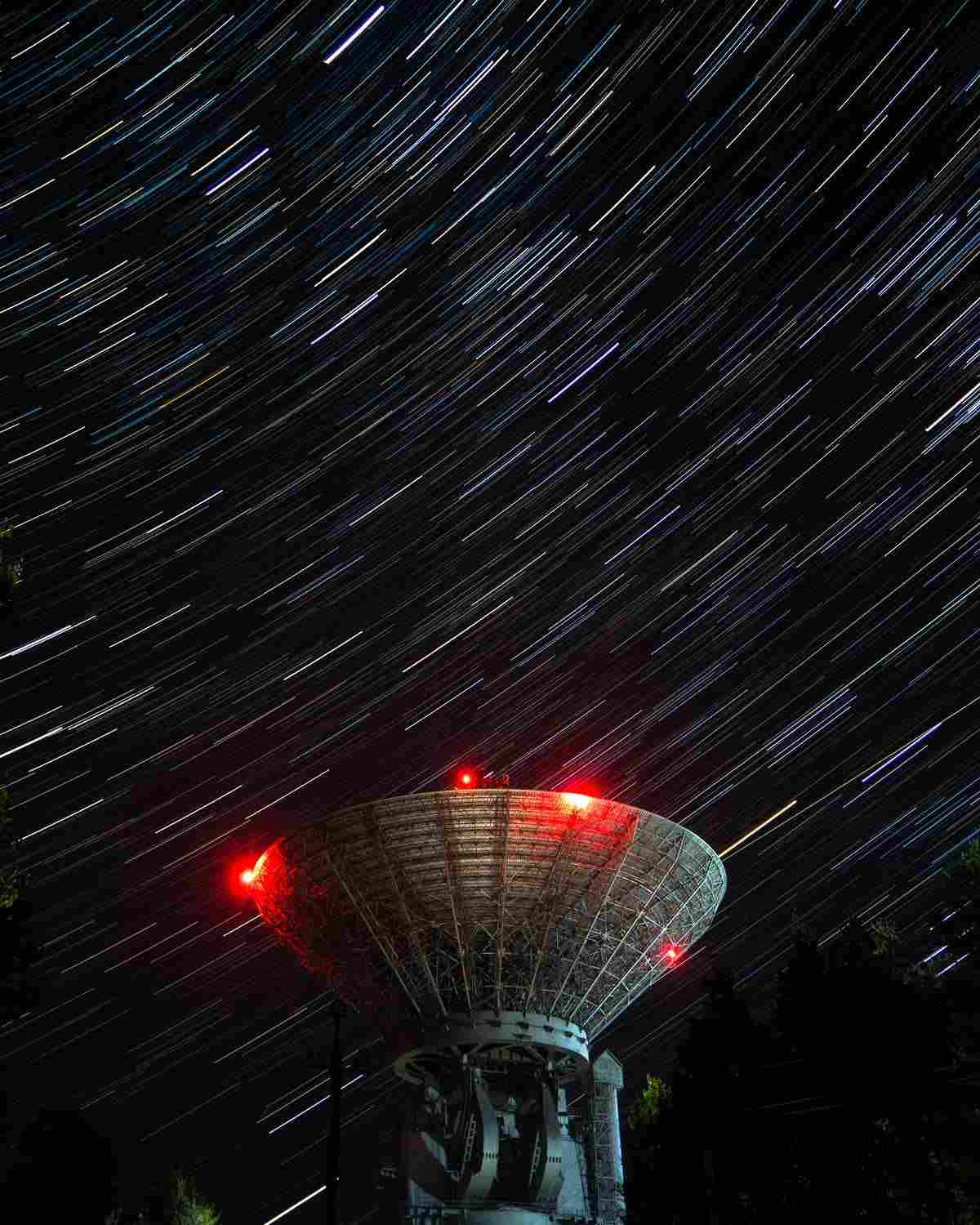 Britain still has some way to go before it would ever threaten the market share of space startups on the other side of the Atlantic, but the signs so far appear to be positive. UK rockets are in a good position to be the first to leave Europe, thanks to the efforts of the UK Space Agency to add a renewed sense of purpose to the modern British space programme. There is no question of the UK’s potential to be a major player in space. UK satellite producers are already amongst the best in the world, contributing to excellence in space innovations. Space startups up and down the country are finding that venture capital also believes in a future where space will be of enormous importance.

Of course, the UK is not the only country in Europe with a space program, and Germany and France are both the homes of space startups with no less ambition. These countries are still some way from constructing working spaceports, however. These spaceports will be critical to providing sufficient infrastructure to make the country truly space-powered and provide an early lead in unlocking the riches of a future space tourism industry. Do you think that UK rockets will be the first to leave Europe? Share your opinion in the comment section below.

Internet Streaming: What It Is and How It Works

The Significant Presence of AV Equipment in Education

Madden NFL 21: How To Get MUT Coins Quickly And Easily

How to Browse Web Anonymously and Privately?