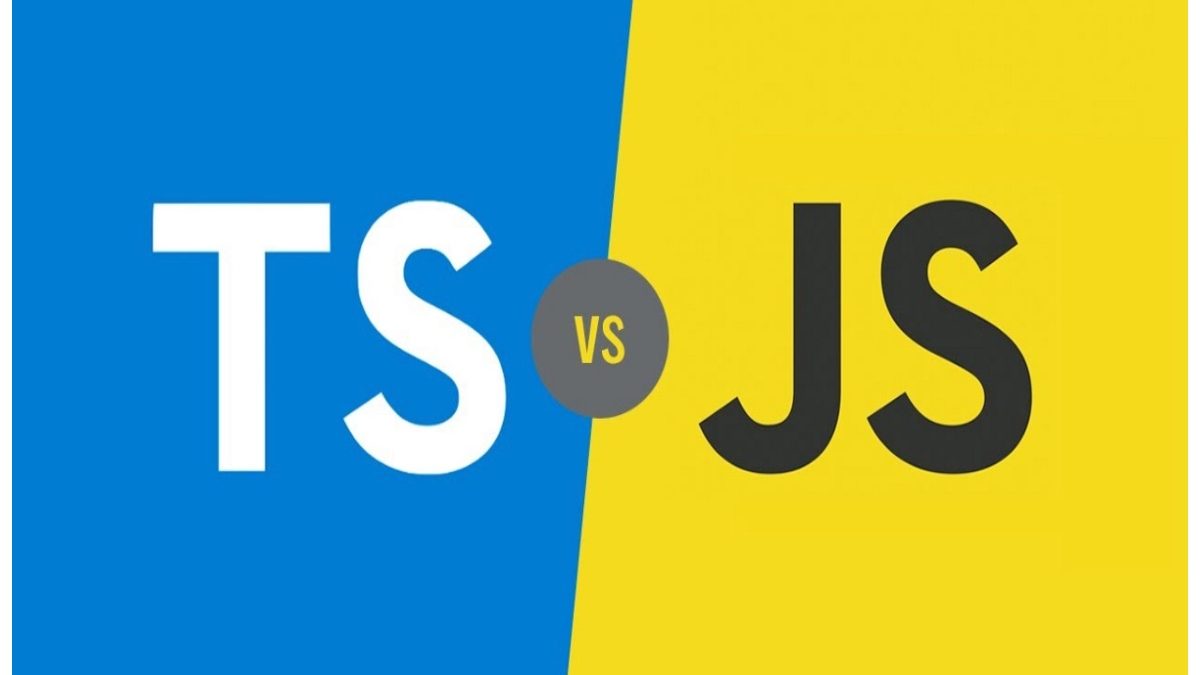 TypeScript vs. JavaScript: Pros and Cons

TypeScript vs JavaScript: Pros and Cons – When we think about the most popular programming languages used in frontend development, what usually comes to mind are old and popular technologies, such as HTML, PHP, CSS or JavaScript. But there are other buzzwords that appear in numerous publications: React, Angular and TypeScript. But what is the last one and why do we need two different “scripts”? Let’s find out!

As we’ve already established, TypeScript is a programming language which compiles to JavaScript. It’s also open source and was created by Microsoft. Since its release in 2012, it’s constantly gaining popularity. It’s now one of the most popular languages on GitHub, actually.

The main difference between it and JavaScript is the long list of functionalities introduced in the newer technology.

In TypeScript, any given variable is strictly defined and cannot contain anything that does not fit the definition. We can talk about “types” in this case, hence the name TypeScript. For example, when one developer creates a variable in code, it must have a defined type. If the type states that the variable can only contain two numbers, the program will return an error if somebody tries to put text into this variable. This makes the work much more organised.

While JavaScript is a scripting language, TypeScript is object-oriented. What makes a huge difference here is that object-oriented code can be executed on various platforms and operating systems, instead of being specific to a given platform. It’s also more complex and difficult to learn, but that’s the cost of versatility and higher speed of code execution.

A legacy scripting language, such as JavaScript is great for writing short and simple parts of code, but when the scale of the project grows larger, organising the scripts becomes a pain in the neck. The technology simply does not offer any way to put code modules and easily referencing them. Code becomes a script tag hell when developers need to resolve the dependencies problem manually. They just need to remember about putting script tags all over the place. TypeScript, however, allows you to define classes and modules which can be exported and used in other files in a simple way.

Since TypeScript is totally backwards compatible with JavaScript, it lets developers use any popular JavaScript library. After all, the latter has a history spanning for over 25 years, so there is so much already written in it and waiting to be reused, that time savings when creating an application in TypeScript are enormous.

As TypeScript is much more complex, it’s also more difficult to learn than JavaScript. However, JavaScript is only fit for relatively small projects and experienced TypeScript developers are necessary for more advanced and complex jobs. It also means that they are more expensive and harder to hire.

The total value of what you get by choosing TypeScript web development is much larger than just a sum of things that are better. Both technically and business-wise. Just by analysing the list of differences, we can see why it’s a good idea to migrate to the newer technology.

First of all, when your coders benefit, your business benefits. By letting them work with better tools, you get better results, even if you need to pay them more for work hours. However, the investment is usually worth it, because more versatile and better designed tools let them do their work faster and avoid mistakes easier. TypeScript is just more time efficient, as it was created to resolve much of the problems present in JavaScript.

Then, there comes the fact that it allows you to create cross platform apps with TypeScript, when you make sure they are properly designed from the very beginning. Again, this means huge financial savings. Imagine creating two versions of the app – one for Android and one for iOS. Without a solution such as TypeScript, it would be like creating two different apps from scratch, but now you can literally cut the development time in half. The same applies for later maintenance and debugging.

But what if you already have an existing JavaScript project, but migrating to TypeScript seems tempting? Not a problem at all, it just requires some preparations, but everything is relatively simple for experienced developers. The procedure is explained in more detail in the official TypeScript documentation.

Summing up: is TypeScript the only option in 2021?

Definitely not. Like every technology, TypeScript is not perfect and there are other solutions better for some jobs. For example, JavaScript, it is just perfect for small scripts. It’s easy to learn and there is a huge pool of talented developers who already work with it, so recruitment is faster and employing them is less expensive (approximately $148,027 per year vs $110,777 per year in the United States). Also, testing web based applications is easier, when they’re written in JavaScript, as an appropriate interpreter is built in all web browsers.

All in all, it’s quite easy to decide which technology to choose when starting a new project now, but the decision needs to be made consciously, after assessing the scope and requirements. The trend is to use TypeScript instead of plain JavaScript whenever possible in 2021, but still so many huge apps are based on JavaScript – let’s just name a few, such as Netflix or Uber. Why they use it is a topic for a different story. TypeScript is simply not compatible with as many other tools as JavaScript is.

6 Ways to Save on Car Insurance in the New Year

Top Considerations for Building a Website for Your Small Business

How To Use Skip Tracing To Generate Real Estate Leads 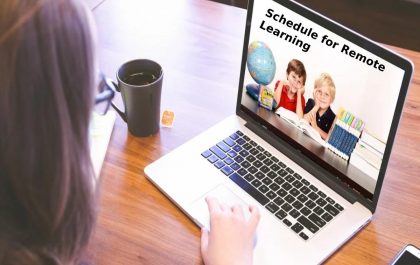 7 Ways to Create a Schedule for Remote Learning

The current trend of remote learning has become very popular due to its convenience and flexibility. In addition, it also…

How Common Are Wrongful Death Cases In Atlanta? 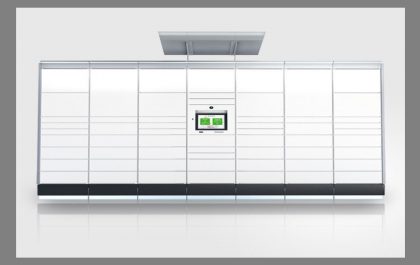 Losing your shipments because of an inferior delivery system is always disheartening. Due to this, the integration of a parcel…