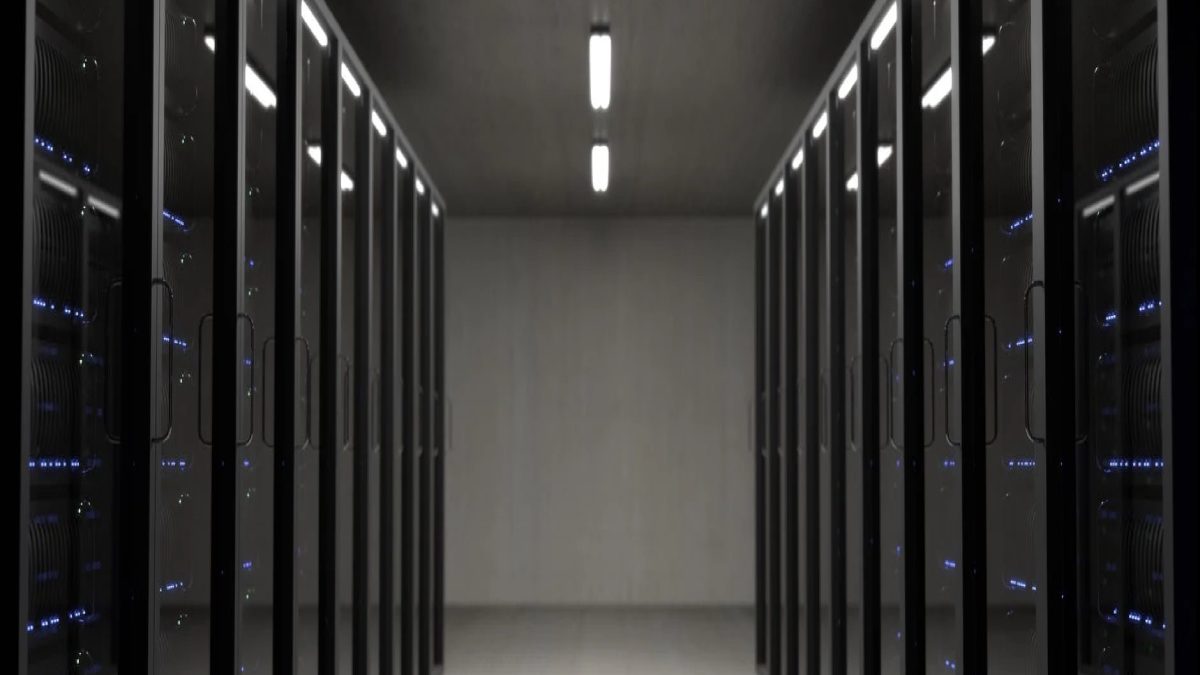 There are different types of hosting services you can choose according to your needs and preferences. One of the known hosting is a Virtual Private Server – VPS. What is a Virtual Private Server? According to Joe Oesterling, Chief Technology Officer at Liquid Web, a VPS refers to a virtual operating system placed alongside a parent server and uses virtual technology to give dedicated private resources to other connected servers virtually.

The dedicated hosting environment gets hosted on a computer or other devices through a network connection. VPS has the same properties as a physical server and offers the same services. The only difference is that the VPS comes to inform software to represent the physical hardware. Let’s check some of its features below.

What is regular VPS hosting?

There are two types of VPS hosting. The regular VPS hosting and the Private VPS parent hosting. The regular VPS hosting is where different companies use isolated instances connected to the same server, known as the parent server. With this hosting, you can access your VPS at any location. Every company also gets its allocated instance so that performances aren’t affected by other users and gives more bandwidth and storage than a hosting company.

What is a private VPS parent hosting?

Differences between a regular VPS and a Private VPS parent Hosting

Another difference is that in regular VPS hosting, you are allocated bandwidth and storage space, while in the VPS parent hosting, you have the sole control of the server and its resources. With this, you can add as many environments as the server can hold and your ability to control them. With Private VPS Parent Hosting, you can shuffle the instances between private VPS servers or public Cloud VPS parent servers, a feature not present in the regular VPS hosting.

What works best for businesses?

Depending on your business and size, you can choose either the regular VPS or the Private VPS parent hosting. The latter works best in large businesses with several hosting, while regular VPS hosting works best in small businesses running on a low hosting budget. There are several uses of VPN hosting to businesses, including hosting websites, storing company documents, hosting web servers, hosting email addresses, and many more uses.

There are several benefits of VPS hosting to companies, including a reliable performance of their networks, easy growth, value addition, and gives you more control of your environment. Others include data protection and online security and offer you more customization of features according to your business needs.

Rebranding 101: How To Give Your Website A Whole New Look!

What can a Military Defense Lawyer Help With?