Home > Technology > The Evolution of Technology: How and Why its Influence Continues to Grow 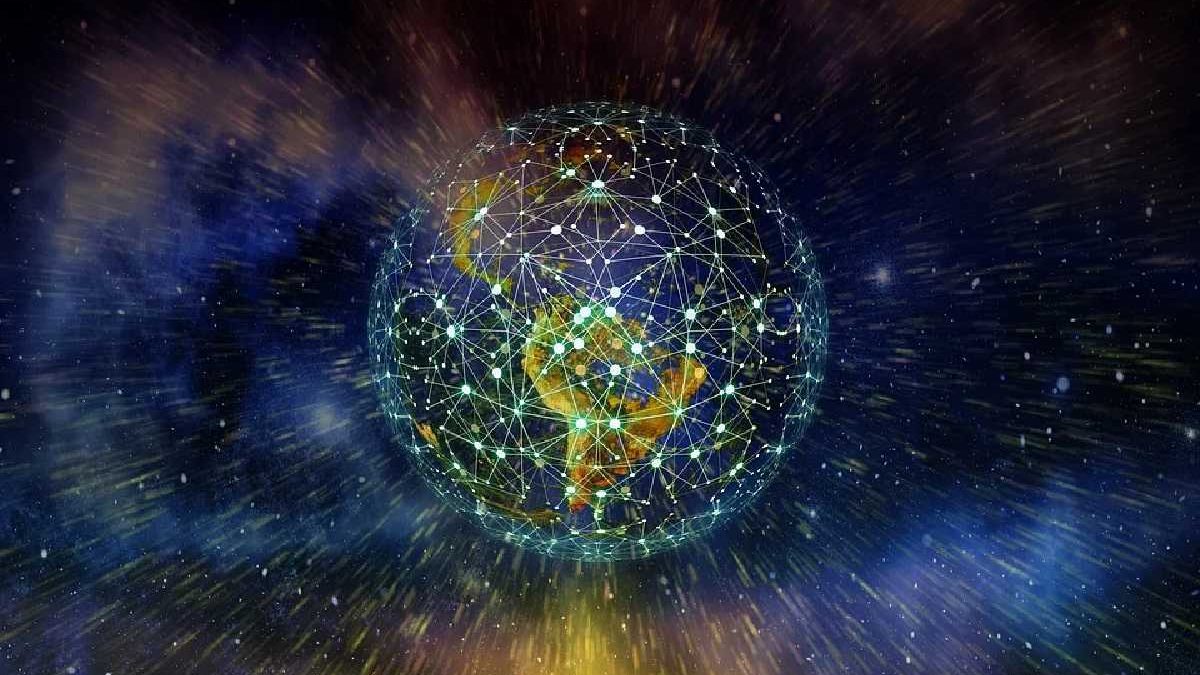 The Evolution of Technology – It’s no secret that technology has significantly impacted our lives during the last century— in both good and bad ways. Technology is rapidly changing and improving so much that it’s almost impossible to know what technology will be like in the next 100 years. Even just 60 years ago it was hard to imagine what the year 2000 would bring, let alone knowing in 2000 what the next 20 years would bring.

Though technology has been constantly evolving since the beginning of time, the most impressive transformation is probably seen throughout the 20th and 21st Centuries. Here’s a brief overview of the way technology has impacted our lives over the last century.

The First Half of the 20th Century

1900 to 1945 was a time that was famously dominated by the two World Wars, with WWI lasting from mid-1914 to late 1918 and WWII lasting from September 1939 to September 1945. During this time the world saw some major advancements in technology, and it’s likely due to these wars.

This time period saw an advancement in electricity, petroleum, gas-turbine engines, and of course, atomic power. Electrical generation and distribution increased dramatically since its creation in the previous century, and gas turbine engines replaced reciprocating engines.

Although the first major industrial revolution began in 1760 and lasted until about 1840, the first half of the 20th Century brought about some major changes thanks to advances in technology. One example is how building materials went from exclusively iron to iron, concrete, along with the use of aluminum. Another example is the advancement in textiles, with synthetic fibers such as nylon becoming more and more popular.

Penicillin was discovered in 1928, but it wasn’t commercialized until the Second World War when technological advancements made it possible to isolate and stabilize it from the mold it was created from. Once microorganisms were studied more and the correlation between vitamins and minerals and a healthy body was found, public health industries began pushing the importance of a healthy and balanced diet. This also led to an increase in both food quantity and food quality.

Although the earliest form of television can be traced back to the 19th Century, the TV as we know it today is credited to John Baird as its inventor. In the 1920s, he developed a mechanical scanner that was able to create an image on a screen. Still, the most dominant forms of entertainment during this time were the radio, music, and later, film/cinemas (rather than purchasing a television set to watch at home).

The Second Half of the 20th Century

The beginning of the second half of the century was dominated by space exploration, starting in 1957. On October 4th of that year, the U.S.S.R. launched the first artificial satellite, Sputnik. This was a huge accomplishment at the time, but it was overshadowed by the Moon landing of 1969. Shortly after that, space exploration was limited to low earth orbit, with the exception of probes launched to study the other planets.

This was also a time where various forms of entertainment became more accessible to people of all backgrounds. By the 1950s and 1960s, many more people had at least one television set in their homes, and sitcoms emerged due to more viewers. Once color television sets became available, more families had more than one black and white set in their homes due to the prices decreasing.

The earliest form of the computer can be traced back to 1830, but the modern computer as we know it today dates back to about 1968. Douglas Engelbart’s invention included a mouse and was more accessible to the public when computers at this time were mainly used as the specialized machine.

Artificial intelligence is a term that has been in use much of the 21st Century, but it has become increasingly popular within the last decade. One of the biggest examples of how we use AI in our daily lives is the seemingly endless capabilities of our smartphones. They perform all of the functions of a traditional phone, camera, television, and even a GPS!

IoT is one of the most popular trends in modern technology, where several devices are equipped with WiFi connectivity, allowing them to connect to the internet and to each other. This type of technology makes API (application programming interface) possible, which allows you to do things like access real-time weather data and hop onto social media apps on your phone.

Virtual reality is another term that has been around for a few decades, where the user is immersed in another world. Augmented reality takes this a step further and enhances this virtual world. Traditionally VR has been used for gaming, but the future of VR and AR will include job and military training.

As we’re nearing the second half of the 21st, we have a pretty good idea of what technology will be doing for us by 2050. However, it may not even compare to what the world will see in the year 2100.

Review The Evolution of Technology: How and Why its Influence Continues to Grow. Cancel reply

Pennsylvania Industries with the Most Burn Injuries

Top New Cryptocurrencies to Invest in 2021

The Most Reliable PDF Converter: Best Features Of PDFBear That You Need To Know

Top New Cryptocurrencies to Invest in 2021