Home > Technology > What Are The Prerequisites For Learning Python? 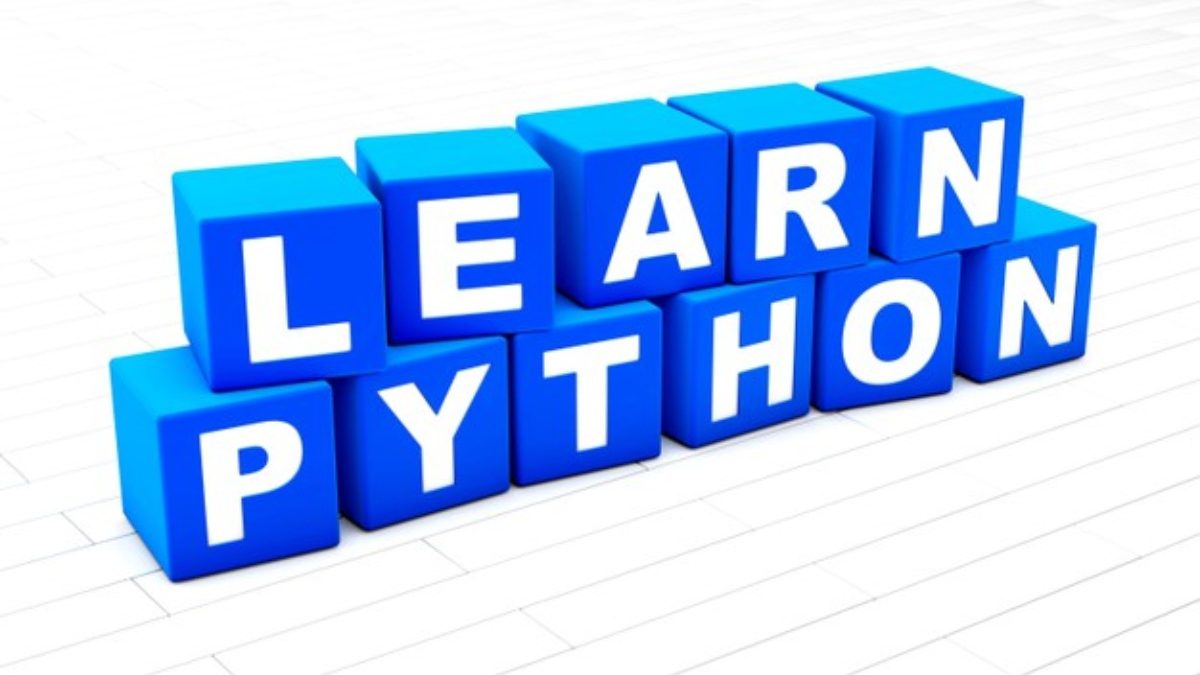 What Are The Prerequisites For Learning Python?

“Python allows us to create maintainable features in record times, with a least of developers.”

The quote shows how efficient a programming language Python is.

Amazing! Well, it’s not the only thing. There are more amazing facts about Python listed below.

After reading these amazing facts about Python, you would surely think about taking Python training in Hyderabad, Bangalore, Delhi, or any other city.

Well, if you really wish to make your career in the buzzing world of Python, it would be a great help. Python is a widely adopted language in companies across every sector. Some of them are Google, YouTube, NASA, Dropbox, IBM, Quora, Netflix, Spotify, Reddit, Instagram, Facebook, etc.

Python is an interpreted, high-level, general-purpose programming language developed by Guido Van Rossum, which was first released in 1991.

General-purpose implies that it can be used for programming almost everything. It is an interpreted language, which implies that the code you write is not actually translated to a computer-readable format at the time of execution.

Python is used behind the scenes to process a lot of parameters that you may need on your device, including the mobile. In other words, it can be used to process text, solve scientific equations, display numbers or images, and save data.

Python is simple and easy to learn. Its syntaxes can be read easily as they are in general English. Developers find it easy to read and translate Python thereby reducing the cost of program maintenance and development.

Python programming is general-purpose, which implies that it can be applied to every industry regardless of the type of your field. This eventually increases job opportunities for you.

Python has a huge repository of packages; its support for modules and packages makes it highly scalable. A module or package once developed, can be easily used for other projects. It removes significant language and experience barriers hence allowing teams to work in collaboration flawlessly. These features make Python flexible.

Python makes the standard library and interpreter available free of any charges. Also, Python and all related tools are available on major platforms.

Learning Python increases your earning potential. Indeed.com considers Python as the second-highest paying computer programming language. The average yearly salary of a Python developer is found to be USD119,215.

There are some basic qualifications and skills that are needed to start learning Python.

Firstly, you should have a bachelor’s degree in computer science. The basic knowledge of C/C++ is not necessary, but if you possess the understanding of the same, it will be easy for you to adapt to Python.  It is one of the simple  languages to get started with.

You need to understand the difference between front-end and back-end.

You need to be clear about the tasks you can perform with Python.

Its installation is the next important thing you should learn. The knowledge of the basic difference between Python2 and Python3 is another prerequisite.

This forms the foundation of learning Python to become a Python developer. You need to master some basic concepts that include OOPs(Object Oriented Programming) concepts, data structures, file handling, data handling, generators, iterators, and exception handling.

When it comes to back-end development, Python is an excellent choice. Python is considered great when you are required to develop data analysis, machine learning, and automating iterative tasks, and accessing API data.

A good understanding of web frameworks Django and Flask is a must to become a Python developer. Flask is a broadly used Python micro web framework, and Django is a high-level Python web framework used for good and pragmatic design.

You should know how RESTful APIs work and how to use them in web development as it allows the two software programs to communicate with each other, and is a must in web services development.

One of the most imperative skills you must possess, regardless of your career, is the excellent communication skills. You need to be efficient in communicating and interacting with the team, for achieving the success of application development.

The additional skills that can prove to be beneficial to become a successful Python developer are:

Learning Python is really rewarding for you as it is generally used when the data analysis tasks are to be integrated with web applications and incorporated into the production database. These are the tasks that every organization needs to get accomplished. The different career choices available by learning Python are:

You have come across the prerequisites of learning Python, the qualifications and the skills requirements, also the career options you can get if you learn Python.

Of course, self-study is always an option, but to make learning simple and comfortable, you can take up an online training course. The best thing regarding online training is that you don’t need to bother about what to study and what to start with.

You just need to enroll yourself.

Review What Are The Prerequisites For Learning Python?. Cancel reply

How to Spy on Facebook Messages Without the Phone in 2020

information technology, 3 months ago
How To

Who Can Help Me Manage My Metadata?

All that you need to know about the non-functional testing