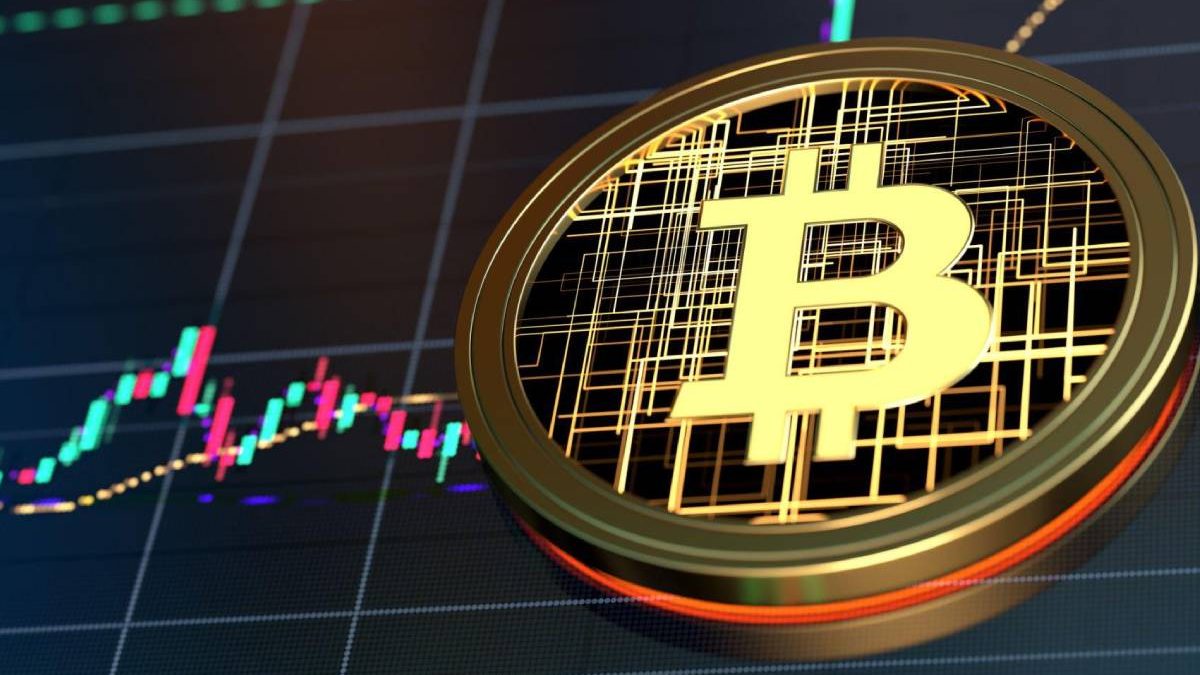 What You’ll Need to Know Before Jumping into Cryptocurrency? – The topic of cryptocurrency is one that you might hear of more and more as it becomes something that’s increasingly taken seriously by modern media. You might be interested in getting more involved with digital currencies, but do not quite have the knowledge to make the leap as confidently as you would like to.

As with anything related to finances, you want to ensure that you’ve covered all your bases before you jump in, and in this case, you might find that the landscape is quite different to what you’re used to with traditional money. As you’re handling money, a precious commodity, you don’t want to be caught off your guard, do thorough research to know exactly what is going on.

First things first, it’s worth understanding some context about a topic before getting personally involved, and this is no different. Bitcoin is often cited as the original cryptocurrency, coming into existence around 2009, and to this day, it’s likely the example of the term that you hear about the most often. While this might not seem like a huge amount of time behind something like this, the modern world moves quickly, and in many regards, 2009 was long enough go for cryptocurrency to come a long way.

There were previous attempts before this to make cryptocurrency, but none quite took off like bitcoin did. There have been multiple attempts to replicate this success, particularly by people who regret not investing early, but the bitcoin boom was difficult to predict.

As with other currencies, you might be interested in the value of cryptocurrency that you possess at one time or another. Due to the prevalence of cryptocurrency across the online world, there are many exchange rate calculators that you can use, for instance at okx.com, which can also function as a converter. Different people might get into cryptocurrency for different reasons, but one that you see quite regularly is investment. If this is the angle that you’re going for, there might be a time sooner or later when you’re interested in banking, and then it can be helpful to know where to go.

It might be that you’re new to investing, as well as to cryptocurrency, in which case it might be worth brushing up on some tips so you don’t make mistakes that could cost you more money than you expect.

Where it Can be Used

However, it’s also likely that you might just prefer to use a digital currency that isn’t subject to the same kinds of fluctuations as traditional money, in which case you’ll be wanting to know where you can spend your crypto. It hasn’t yet gotten to the point where it’s common practice for an outlet to accept this kind of payment, but it’s certainly come a lot further with many online services giving you the option.

While it’s certainly progress from how it was a few years ago, this lack of guarantee about the ability to spend what you have might make you reconsider it for the purposes of spending rather than investing for now.

Review What You’ll Need to Know Before Jumping into Cryptocurrency. Cancel reply

What is a Smartsheet? How it Differs from Google Sheet!

The Common & Biggest Mistakes That Newbies To Online Casino Make