Home > Technology > For Journalists, “End-to-End Encryption” Isn’t the End of the Story 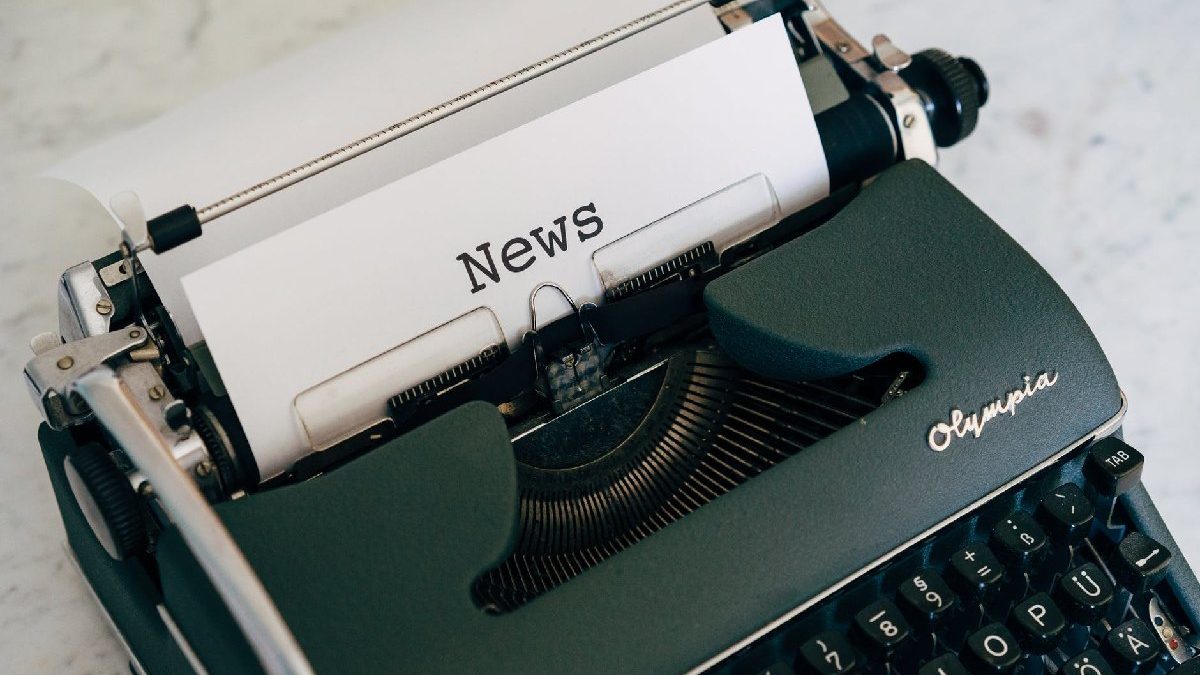 For Journalists, “End-to-End Encryption” Isn’t the End of the Story – Journalists have always needed secure communications because they connect with a cross-section of people, and, often, their identity needs to be kept confidential. Today, there’s upheaval around the world. There have been too many examples to name of journalists getting hacked.

Journalists need an encrypted messaging app that preserves their source’s anonymity and keeps hackers from accessing their communications. In other words, they need features that fill in any gaps that the encryption doesn’t address.

Here are the best features to do just that:

Set an optional duress password for your phone. That way, if somebody somehow comes to possess your phone, and they try to access your communications, your sensitive data will be deleted instantly.

Only you will have the authorization to access your phone.

Journalists can set messages, pictures, and notes to self-destruct after a designated amount of time. Whatever content is set to self-destruct can’t be favorited, forwarded, or saved, and this content is destroyed on both devices, even if there’s no data connection.

If a journalist loses their phone or has it stolen, a notebook lock screen with a custom PIN for two –factor authentication bars access and keeps intruders out.

Journalists often store extremely sensitive photos on their devices, which must not be made public until publication. If a journalist is reporting in a conflict area or exposing what powerful people want confidential,they may be in real danger.

The most secure communication devices encrypt photos, so hackers can’t see what images journalists have stored. There is no cached image data, but the image quality should still be strong despite the small file size.

The world is an interconnected place, and journalists need to meet with people from around the globe. Finding a communication platform that works in multiple languages allows journalists to use the best source for a story, no matter what language they speak.

Encrypted on the Phone Itself

Finally, encryption needs to be military-grade. Ideally, the messages and content should be encrypted on the phone itself before storing on the device.

Look for a platform that not only has military-grade encryption but encrypts every aspect of your communication carefully and separately. The critical thing is not merely to have encryption on your device; everything needs to be encrypted.

Journalists have always faced hostility from different segments of society. Governments, protesters, counter-protesters, activists, extremist organizations and others may have their own agenda, which could be advanced by hacking journalists’ phones. Journalists have stories to tell and sources to protect: stay one step ahead of hackers by ensuring your device has world-class encryption and the features necessary to plug any remaining security gaps.

Review For Journalists, “End-to-End Encryption” Isn’t the End of the Story. Cancel reply

Where do Women Play Bingo

5 Essential Tools Every Great Company Has

Why Solopreneurs Need To Invest In Project Management Tools