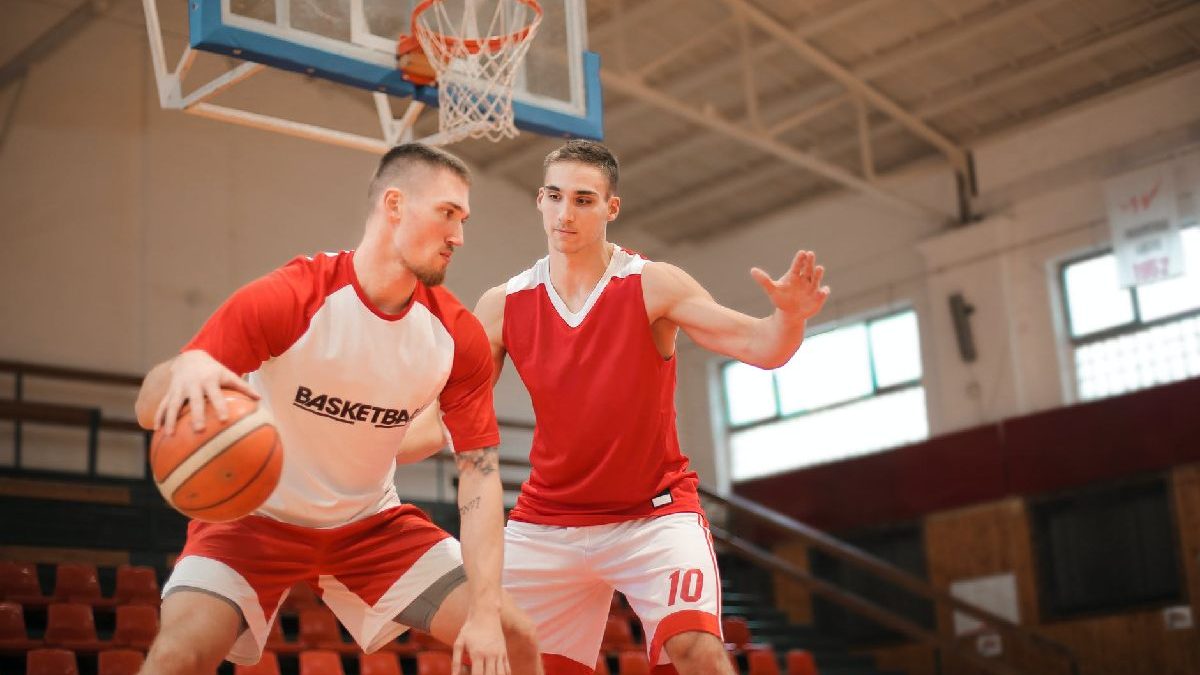 Fantasy Sports Leagues: A Review – Want to be the boss of your own sports team? You need to join the rapidly growing world of fantasy sport. Playing any form of fantasy sports has never been more popular.

The global power of the internet has boosted the possibilities of assembling your own imaginary sports team to compete against others.

The idea of fantasy sport started in America after the second world war with rather clunky versions of football, golf and baseball. The whole idea really took off when players could access their teams and keep track of the scores and players’ performances via mobile devices.

Using the latest apps makes the fantasy games easy to find and play. Today’s virtual sports can be chosen from a huge range.

It could be cricket, motor racing, baseball or any form of football for example. Look out too for a boom in playing fantasy basketball.

Basketball works in just the same way as other fantasy sports – you build your own team of players based on statistics. Then you watch as they compete against other fantasy basketball teams. You win points based on the performances of your selected players in their real life games.

All these different various forms of fantasy sport have helped make it one of the world’s most widely enjoyed pastimes. Millions now play in fantasy leagues across the world. Some figures show one in ten Americans regularly play fantasy sport of some kind.

This means that the fantasy sport industry is now worth many billions of dollars a year and is growing fast in countries as diverse as Canada and India.

If you’ve never tried to play, the concept takes a little explaining. It works like this: fantasy sport uses actual statistics from real players in real games to compare virtual teams created by the players.

You act as your own fantasy team’s manager. This means you can usually buy, change, drop and swap players just like a real team boss would. This is often the key to winning any fantasy tournament.

Initial fantasy sport games were based on a season-long performance. Players can pick teams for the whole season ahead. They will switch players when allowed and rotate their team to cope with suspensions or injuries.

Your team is awarded points based on the real performances of the players you pick but in the real games they play in. Your carefully chosen team-mates usually play for different competing teams in real life of course.

The same players may get picked by many of the fantasy teams in a league. Everyone wants the highest scoring soccer star or best wicket-taking cricketer.

So there’s usually some system of capping the value of the players you choose. This is to prevent players simply picking the highest-rated players.

You have to combine the expensive big stars with up-and-coming, lesser-known players. Like a real-life team boss you have to select from what you can afford.

This is the crucial part of the game. The big skill comes in selecting the right combination of players and keeping them fresh throughout the period of the game.

Players might not perform as well as expected or be injured. If you can quickly change your team to compensate you’ll score more points.

Whatever fantasy sport you choose, you join a league and scout for players to pick for your team. Most players use statistics and ratings guides plus your own creative hunches and knowledge of the sport.

You compete against others doing exactly the same thing though so to win a championship takes a great deal of knowledge, skill and attention to detail.

Usually players need to combine knowledge of the sport involved – and knowledge of how the fantasy league is scored and regulated.

For example in some games you pick your captain and if they score the points gained are doubled because they are captain. This is nothing like the reality of the sport – but could be a crucial factor in maximising your fantasy score.

More recently, Daily Fantasy Sports (DFS) contests have emerged since 2007. This more immediate form of the game has attracted millions of players.

It’s a quicker form of the same game. If you sign up to a DFS contest, you may be only competing for a week – or even just a day.

These are sped-up versions of normal fantasy sports. You still build a team of professional players and earn points based on their real-life performance – but not across an entire season.

DFS has grown in recent years because it is such a quick and convenient dose of fun. It doesn’t require lengthy research or a season-long commitment. It can be decided in a day.

These shorter forms of the game are more like sports betting. You still need to use plenty of sporting knowledge and intelligence. But players will pay to join for a short period and then compete for big cash prizes in the designated time.

Both full fantasy sport and daily fantasy sport have their fans. Some prefer the season-long format, others love the fast return of DFS. And plenty of sports fans play both.

One thing is certain: with constantly improving mobile technology and more specialist fantasy apps appearing, fantasy sports of all kind seem set to continue their huge growth into the future.

The Pandemic and Digital Transformation

Benefits of Point of Sale (POS) Systems for Small Businesses

How to Conduct a Successful Remote Job Interview?

Social Impact Marketing: How to Make a Difference