Home > Technology > Understanding the Difference Between Automation and Orchestration 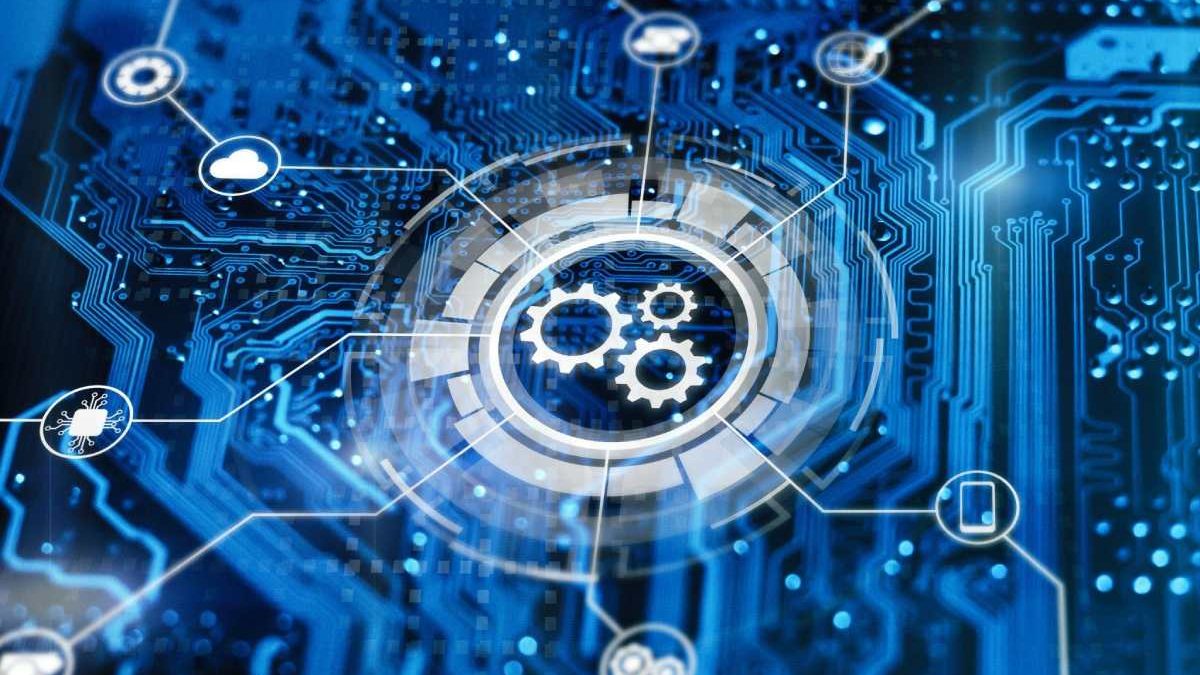 Understanding the Difference Between Automation and Orchestration

Automation and orchestration appear to be the same thing at first glance, but they are not. When a task or process is automated, it is completed without the need for human intervention. Orchestration is the management of multiple (automated) tasks to create a single workflow.

So, what is the point of making that distinction in the first place? Because IT environments are becoming larger and more complex. To add more logic to the execution of automation scripts, we must “automate our automation.”

As you may know, automation is the process of carrying out a specific task without the intervention of a human. A “specific task” is essential in this case. To automate even complex, multistep processes, each individual task must first be automated. The goal of automation is to speed up manual, time-consuming processes. Assume your application generates a JSON file and you need to replace every instance of “foo” in that file with “bar.” It could easily take you several hours to manually process a file with over 1,000 lines. However, that process can be easily automated so that it takes less than a second.

It’s also worth noting that while most people think of automation as infrastructure or cloud automation, there’s also software and deployment automation. In fact, you can automate any process, regardless of its nature.

Whatever you want to automate, the main point is that automation refers to the automation of a single task at a time. Even when we talk about “deployment automation,” the process is made up of many smaller automated tasks. Business processes can be automated as well.

The automated configuration, coordination, and management of computer systems and software is defined as orchestration. It means that it is far more complex than automation. The coordinated system must make decisions and respond to events. It is frequently required to keep track of the state as well. As a result, when we talk about orchestration, we usually refer to orchestration platforms or orchestration tools.

For example, you could automate virtual machine provisioning, software installation on that machine, and the creation of firewall rules to expose the application running on that machine. It makes no difference whether we’re talking about your own data centre, a cloud environment, or a hybrid cloud. All of these tasks are considered automated separately. If you connect them and think of them all as one task of “creating infrastructure, deploying, and exposing software,” you have orchestration.

Some argue that orchestration is simply a fancy word for more complex automation. They are not necessarily incorrect, but there is more to it than that.

Consider automation to be a simple “if this, then that” process, whereas orchestration has much more advanced logic. It can make decisions based on the results of one automated task while also coordinating multiple other tasks. Orchestration is an “automated system” rather than just complex automation.

Tasks that are not automated cannot be orchestrated. You must first automate all of the individual tasks before orchestrating the entire process. At times, it can be difficult to distinguish between automation and orchestration. Orchestration can be defined as “managing a large number of automated tasks.” As a result, what one person considers orchestration may be considered automation by another. As a general rule, the more complex your automation, the more likely you are to enter the realm of orchestration.

But keep in mind that if you have a process with 100 steps and automate them all in a chain, that is still automation. We can start talking about orchestration when you start introducing some sort of coordination and decision-making process into your automation.

Another way to look at it is that at the start of your digital transformation journey, you typically focus on automating everything. You focus on orchestrating all of the automation at the end of the journey.

Review Understanding the Difference Between Automation and Orchestration. Cancel reply

Why More Businesses Are Making The Switch To Virtual Phone Systems

A Taste For Luxury & Excellence: 4 Patek Philippe Watches You Should Buy Today

Benefits of Preparing From Ncert Books For Board Exams

How Has Technology Changed The Way We Enjoy Sports?

information technology, 2 months ago
How To

How to Save Battery When Connecting to Wi-Fi From Laptop and Mobile?