Home > Technology > RAM – Definition, types of RAM and What is It for? 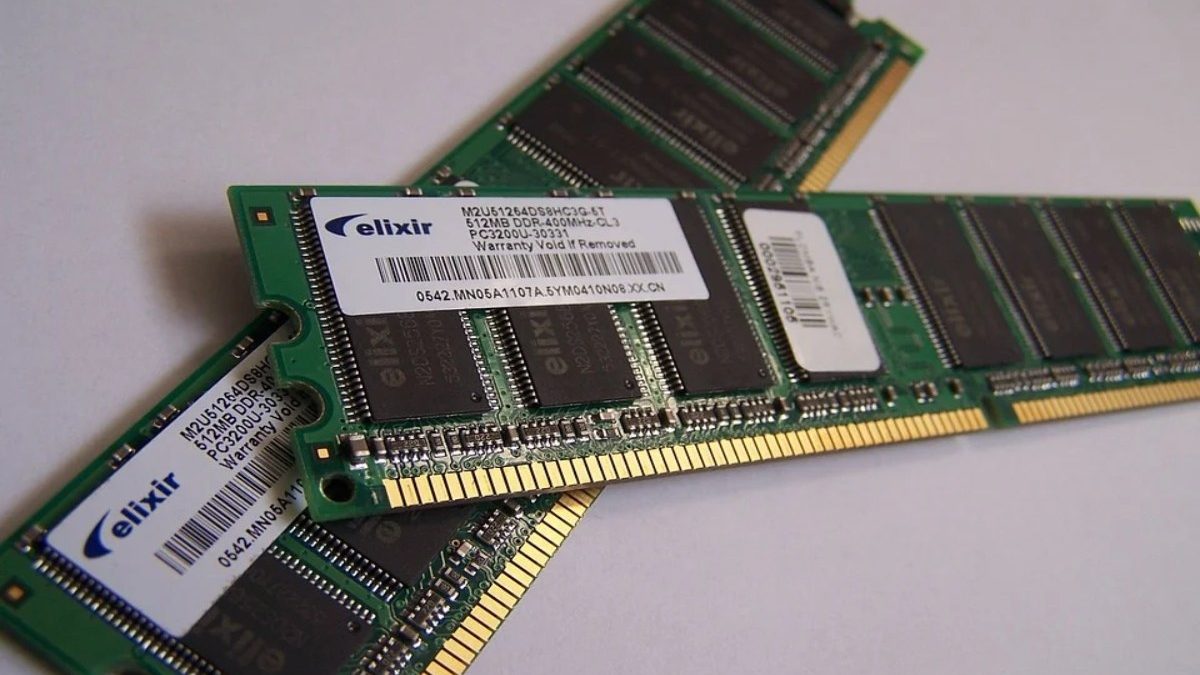 RAM is the main memory of a computer where programs and informational data is store. The acronym RAM means “Random Access Memory.

Random Access Memory [RAM] is known as volatile memory. which means that the data doesn’t save permanently. Which is why when the energy source ceases to exist in the device, the information is lost.  Also, RAM can be continuously rewritten and read.

RAM modules, known as RAM, are members of the hardware that contains integrated circuits that are attached to the printed circuit. These modules are installed on the motherboard of a computer. Random Access Memory [RAM] memories are part of computers, video game consoles, mobile phones, tablets, among other electronic devices.

What is RAM For? The RAM use to improve the response speed when using a program on the computer. Since the information that the program needs to make it work is stored in the RAM. Thus, when executing the program, it is transferred to the processor. All the instructions that need to execute, making different data transmissions as necessary. Consequently, the

RAM and the processor act together with each other exchanging the requested data.

The Random access memory [RAM] stores this information and sends the data that needs to be processed to the processor. Therefore, as long as the memory has a higher transmission rate and greater storage capacity. The user will be able to use more programs at the same time and more quickly.

How Much RAM do You Require, and How Does it Affect the Performance of Your Computer?

The more, the better, since this will make teamwork more smoothly and without interruptions. As a basic number so that your computer or laptop does not suffer blockage. It is finest to have at least 4 GB of RAM and a 64-bit operating system.

For a PC, laptop where you only go surfing the Internet and use Word-type office programs, 2 GB of RAM must be more than enough.

For more professional games or applications, buy at least 8 GB As a limit only your budget and what the motherboard is capable of supporting.

This memory has a clear impact on the processing speed of the computer more than it may seem at first glance.because the operating systems, when they run out of RAM, use the hard drive to get more applications run at the same time, with the technique identified as virtual memory.

That is, they download from memory those parts of the apps that you are not running. When this happens, the whole system speed is slows down because the hard disk is 1000 times slower, so if your computer sometimes works in jerks, it is very likely due to a shortage of RAM.

DDR is known as SDRAM (Synchronous Dram), is a type of dynamic RAM that is almost 20% faster than EDO RAM.

This memory interlaces two or more matrices of internal memory so that while accessing one matrix, the next one is preparing to access, said memory allows reading and writing data at 2 times the bus speed.

DDR2 are enhancements to DDR memory that allow input-output buffers to run at twice the core frequency, allowing four transfers to done during each clock cycle. A DDR memory at 200 real MHZ delivered 400 MHZ nominal, the DDR2 with that same 200 MHZ delivers 800 MHZ NOMINAL.

The fact that a DDR4 has higher bandwidth than a DDR3. Although it has less latency, makes DDR4 ideal to work with the integrated graphics cards of the processors which use RAM to work.
Within each of these memories, there can be different types of storage capacity; that is, they can have a capacity of 1GB, 2GB, 4GB, 8GB, and more. Also you can find more helpful resources at themarketinginfo.

Review RAM – Definition, types of RAM and What is It for?. Cancel reply

SSD or HDD - Which one should I have on my computer?

5 Factors for a Successful Medical Device

How Malware can Affect Your Internet Speed

Back to Basics in Searching People on the Web 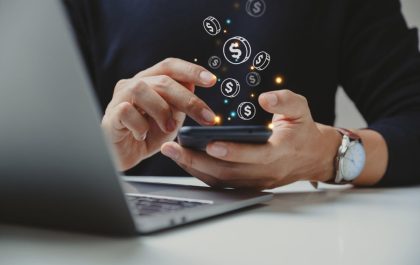