Home > Technology > Do you Need a Sim Card for Your iPad? iPad Cellular and Nano/eSIM Differences 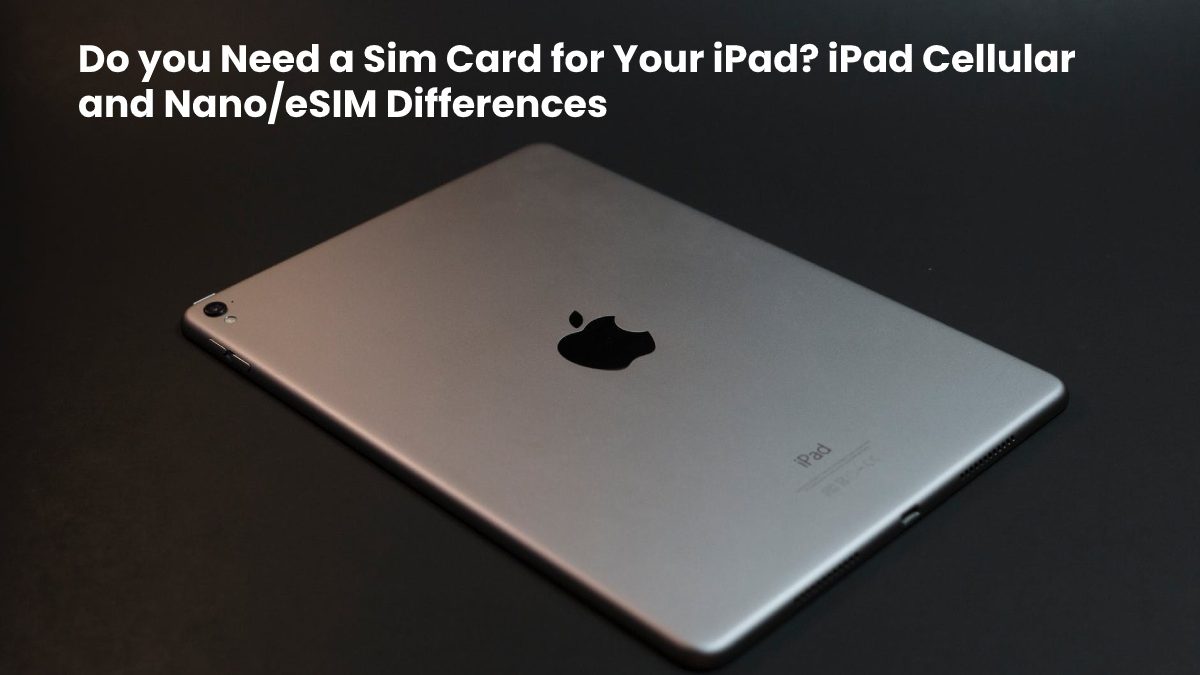 Besides the cellular connectivity, the main difference between the two models is the price. On average, the cellular iPad is around $130 more expensive than the Wi-Fi-only model. So, the real question is whether the price difference is justified, based on your needs. Here, we will try to help you answer that question.

In choosing between the two iPad models, there are two key differences to consider:

This one is pretty obvious, and we have discussed it briefly above. With a cellular iPad, you have the ability to connect to a cellular data network to access the internet, so you don’t have to rely on Wi-Fi availability.

If, for example, your daily commute is relatively long and you want to enjoy internet connection on your iPad while on the road, then probably you’d want cellular connectivity.

Another important difference between the two iPad models is GPS capabilities. Only the cellular iPad has a built-in GPS antenna so it can pinpoint the iPad’s location accurately even when there’s no Wi-Fi around. A Wi-Fi-only iPad, on the other hand, utilizes a Wi-Fi positioning system to pinpoint its location based on known Wi-Fi hotspots.

Not only is a cellular iPad more accurate in GPS, but in cases when you lose your iPad, you can’t use the Find My iPad function when there’s no Wi-Fi around with a Wi-Fi-only iPad.

So, are you going to need these two functions, and are you willing to pay the $130 extra and the monthly fees for your iPad data plan? Below are the key considerations:

If you’ve set your mind in getting a cellular iPad, then it’s important to note that there are several different cellular connectivity options on iPads that are available in the market. There are iPads with an empty SIM card tray that you’ve probably familiar with, and iPads with eSIM or Apple SIM.

As a general rule of thumb, the latest generation of iPads features the new embedded SIM (eSIM) technology, some pretty recent iPads feature integrated Apple SIM (Apple’s version of eSIM) and the older models have empty nano-SIM card trays. Depending on your region, you might still get a SIM card tray (along with the eSIM) with the newest iPad models.

The eSIM is a built-in chip inside the newer iPads that functions as a traditional SIM card. However, instead of storing just one subscription data, an eSIM can download subscription data from various network carriers over the air. Meaning, you are no longer tied to a single cellular network with your SIM card.

So, you can easily switch between different carrier networks and/or data plans without needing to switch your physical SIM card, but just with an App provided by the carrier network, or via your iPad’s built-in Settings.

Here are Some Important Benefits of eSIM Technology:

If you are planning to get a cellular-enabled iPad, then you might as well try to get the newer ones that have featured the eSIM technology. eSIM offers various benefits over the standard nano-SIM card, especially in how you can easily switch between different network carriers and different plans. This is a very useful feature if you travel a lot with your iPad, so you can easily switch data plans to avoid roaming charges as you move between countries.

Review Do you Need a Sim Card for Your iPad? iPad Cellular and Nano/eSIM Differences. Cancel reply

Music in Times of AI: What A.I. Can Teach You

5 Things to Remember to be Safe Online When Working Remotely

The Latest Innovations In Assistive Technology

What Type of Web Hosting is Best for my Business? 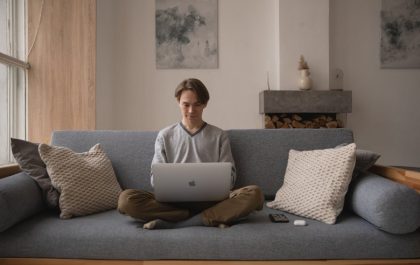 SOX requirements generally include business controls & SOX IT controls. From a business perspective, these controls involve the accuracy of…

How can a map help you to crack victory in a warzone game? 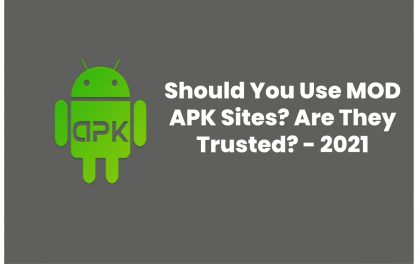 Should You Use MOD APK Sites? Are They Trusted?

Should You Use MOD APK Sites? Are They Trusted? – Every gamer has used MOD APKs to take advantage of…

Valorant New Version Wish List – What Are the Major Features?

When Should I Hire a Lawyer After a Car Accident?