Home > Information n Technology > How Dirty are Your Gaming Controllers? 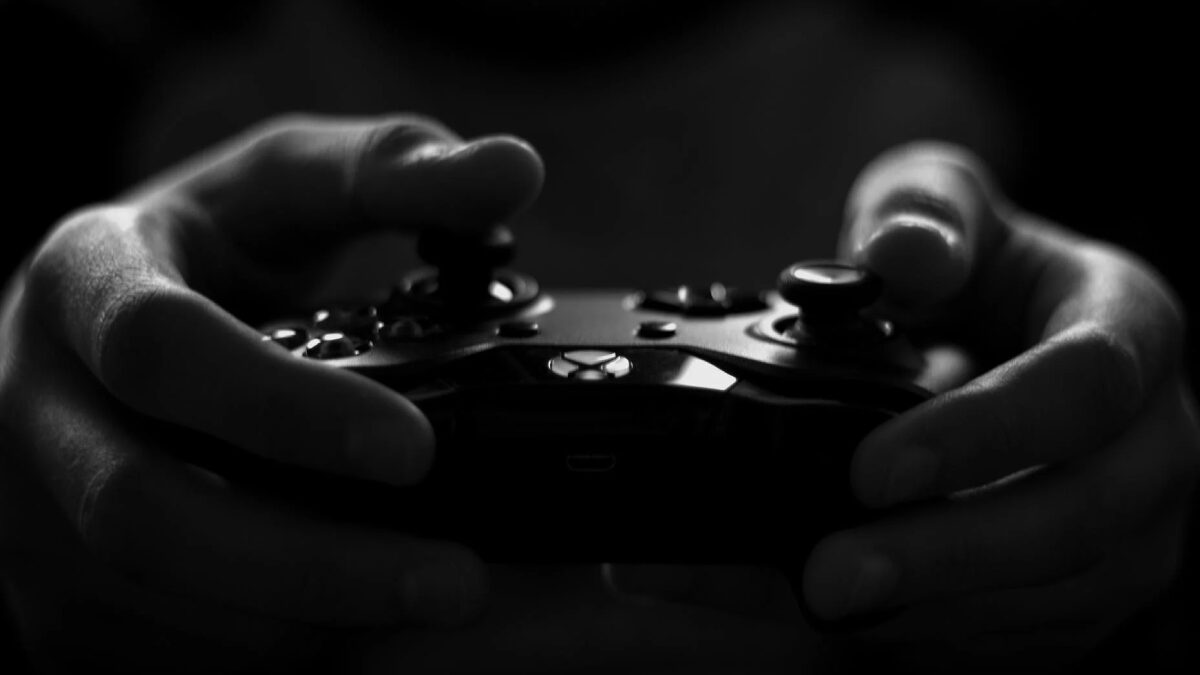 How Dirty are Your Gaming Controllers?

As the primary way that we interface with gaming systems, it makes sense that controllers would become havens for bacteria. Anything we touch makes the jump from hand to controller, and over months or years, the quantity of dirt and bacteria can grow to significant levels. While this much might be obvious, what’s less obvious is just how much different controller designs play a part.

Looking at the controllers of the major systems, we want to investigate what is different, and how users might fight back against the microbial menace. And no, we’re not talking about viruses, that’s an entirely different thing.

The Systems in Contrast

For the three main console platforms of the PlayStation, Xbox, and Switch, the best way to approach the bacteria equation is to look at the different parts of the controller. According to recent research, each of these areas has very different colonies, raising some curious contrasts. For simplicity’s sake, we’re going to assume that these controllers are used in regular lounge environments because as Healthline explains, different areas in a home have vastly different levels of bacteria.

What This Bacteria Means for You

We know, that sounds a lot, but a lot of bacteria isn’t necessarily a bad thing. As the National Centre for Health Research shows, not all bacteria are created equal. After all, we as people rely on internal bacteria to keep us healthy, and we encounter countless different varieties in our daily lives that leave no ill effects.

Sure, it can be generally good practice to clean your systems, but not being fully diligent is generally unlikely to cause and health concerns. The one major caveat for this would be if any players in your house are sick, in which case we’d recommend giving everybody their own controllers until the sickness passes.

How to Clean your Controller

Keeping the outside of electronics clean is just as important as maintaining the software, and this idea applies to controllers as much as anything else. To get started on controller cleaning, users should ensure the device is unplugged and simply rely on a small amount of bleach-free and plastic-friendly cleaning solution on a dampened cloth. This is something you need to be sure about, at the wrong cleaning solution can scar or damage the controller. Also be sure that damp doesn’t mean soaking wet, as any liquid getting inside a controller could easily kill the system. 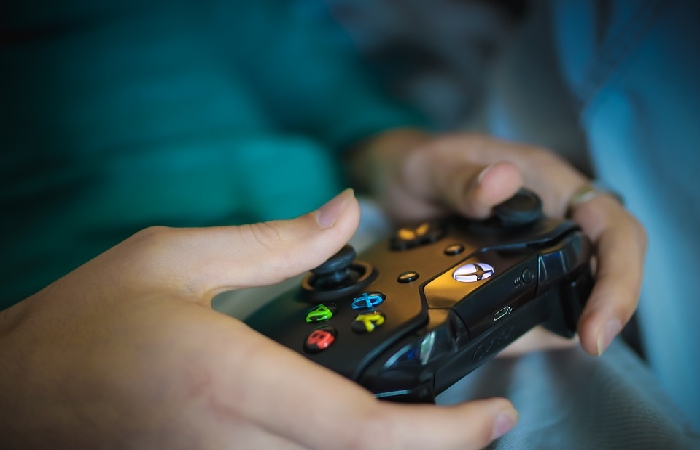 One final thing to keep in mind is the direct environment in which your controller is stored. While it can be convenient to just throw a controller away in an untidy draw when you’re not using it, controllers can easily pick up bacteria from things other than people. To combat this, it can be worth cleaning anywhere a gaming system or controller is stored as a part of regular maintenance. It might not be noticeable right away, but little changes like this can add up to a lot, and if it prevents you from getting sick even once, then keeping things clean is well worth the effort.

Review How Dirty are Your Gaming Controllers?. Cancel reply

What is the Stock Market, and How Does it Work?

How to use Free online vocal remover?

The Benefits of Online Proofing for Marketing

Why You Should Embrace Disruption in Your Industry

information technology, 4 months ago
How To

Everything That Affects the Speed of Mobile Internet