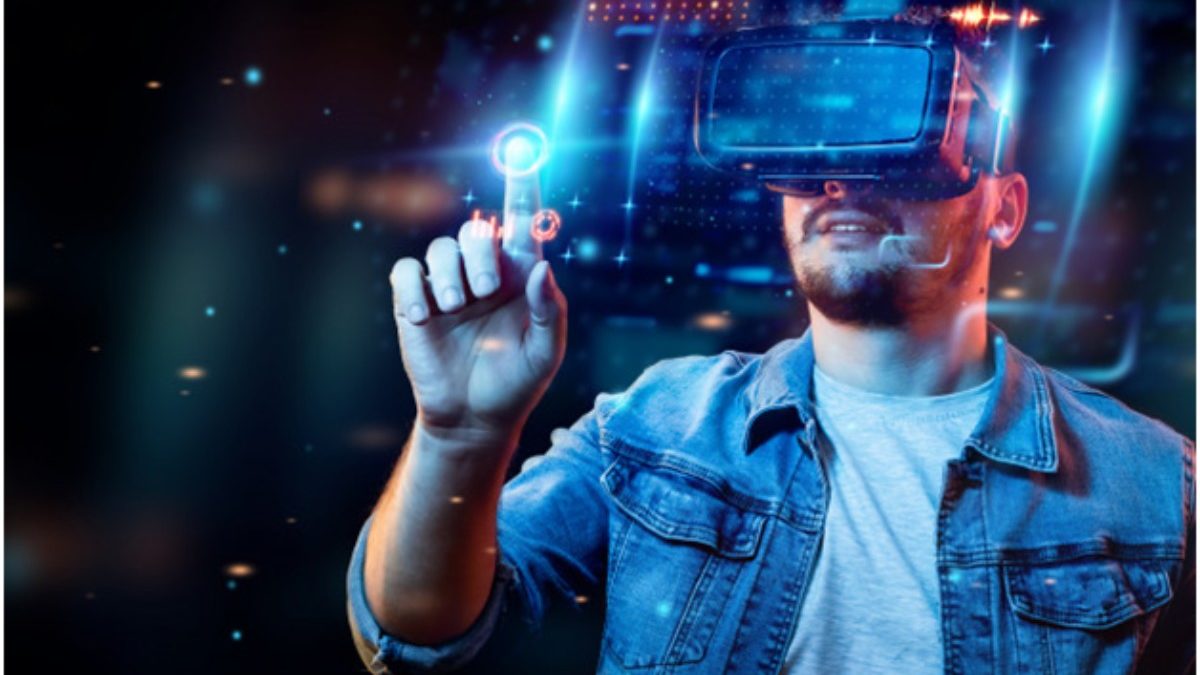 AR or VR:What’s Better for Your Company?

Augmented Reality (AR) and Virtual Reality (VR) are the hot new kids on the block. According to Globe Newswire, by 2025, the Global Augmented Reality and Virtual Reality Market is expected to reach USD 161.1 billion. But how much do you really know about these technologies? The terms are thrown around a lot nowadays, and are occasionally, incorrectly used interchangeably.

They are both useful to business enterprises, but they differ in what solutions they can offer. In other words, they each have their strengths. If you’re considering working with data visualization experts on creating a new software solution, it’s best to know whether AR or VR suits your product better.

This post will define the two technologies in simple-to-grasp terms and offer advice for deciding between the two.

To start, let’s define the two terms. They sound the same on paper, and as the two technologies develop, there is some overlap in concepts, but they are fundamentally different.

Popularized recently with consumer products like the Oculus Rift, VR is the older of the two technologies. Essentially, VR replaces your entire environment with virtual space. Think of putting on a headset and being transported to the bustling streets of Paris as part of an experiential marketing campaign for your new coffee product. Or say you wanted to give your grocery store patrons a virtual tour of the orchard where their apples came from. VR allows your business to offer a fully virtualized experience. AR, on the other hand, augments reality rather than replacing it. Probably the most famous example of AR is thePokémon Goapp, in which the titular creatures are shown through a phone applounging around real streets and public spaces. The virtual aspects are superimposed on a real environment.

One of the best uses of ARin the B2C sphere was the HoloLens mixed reality showroom, which allowed consumers to see the inner workings of cars in a showroom. They were able to walk around the real, physical vehicles, but they could also see the inner-workings of the cars’ safety systems, for instance. This approach foregrounded the product while also giving consumers unprecedented access to the product’s mechanics.

Which Is Better – AR or VR?

That really depends on your product. If you rely on a real, physical context to showcase your product or achieve your goals, then AR is probably your best bet. If the context doesn’t matter as much, then VR might be your best bet since VR is still the cheaper of the two options.

On balance, AR is usually the better option –the visual sensory input of moving around real objects and space with added digital flourishes is more dynamic than being completely submerged in virtualization. Ultimately, you’ll want to consult with an expert enterprise software development company before making your mind up completely. They will be able to review your goals and offer the right solution.

If you’re the CTO or product executive for a company looking to harness the power of virtualization, hopefully, this article cleared the air. And if you hadn’t considered the option until just now, hopefully, the examples above got you thinking. The B2C industry is facing a new reality – virtual reality. Strap on a headset and take part.

Review AR or VR:What’s Better for Your Company?. Cancel reply

Top Considerations for Building a Website for Your Small Business

User Interaction: Learning How Visitors Use Your Site 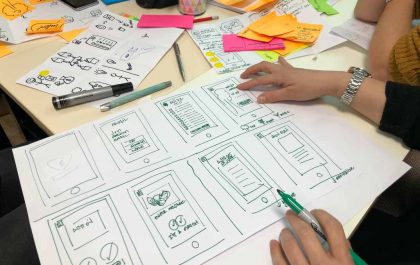 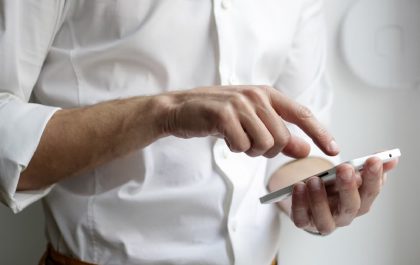