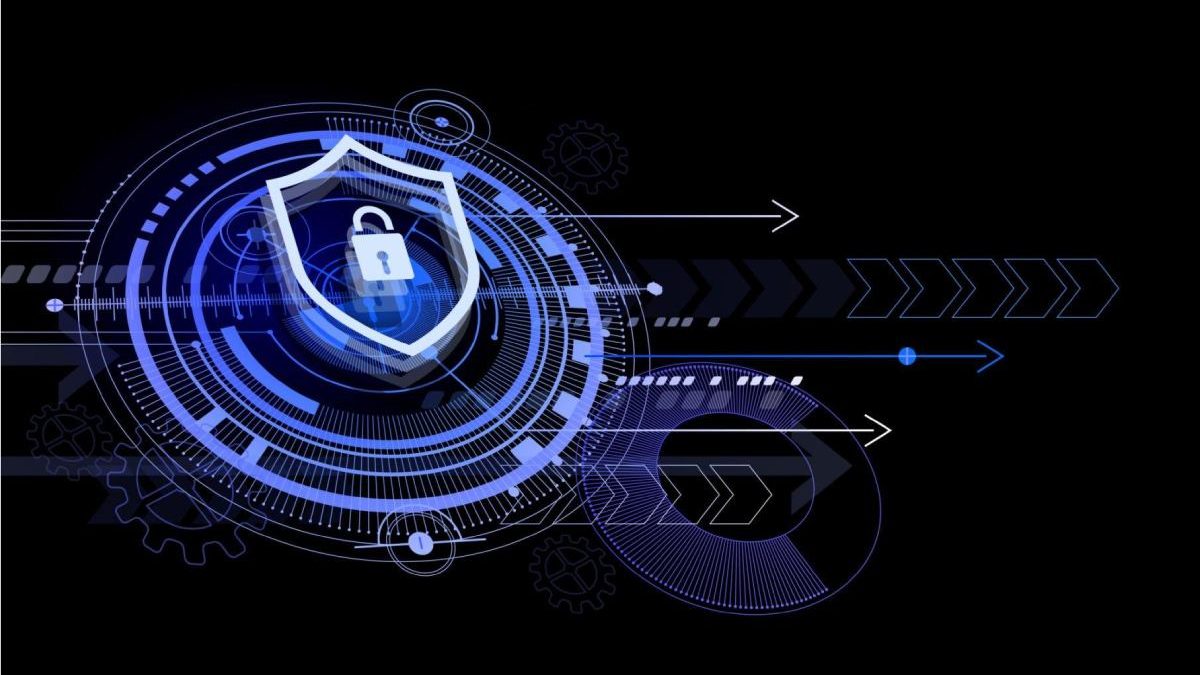 Take A Look At This Proven Strategy For Combating Cyber Attacks

Take A Look At This Proven Strategy For Combating Cyber Attacks – Penetration testing, or pen-testing, is an effective way to identify security vulnerabilities in your business’s computer systems before an actual cyber attack occurs.

And as the name implies, it uses penetration testing tools to analyze your system’s security weaknesses and determine the proper solution to close the gaps in its defenses.

If you suspect your business may be at risk of falling victim to a cyber attack, don’t wait until it’s too late—implement penetration testing today.

Here’s how it works.

A penetration test is a valuable weapon in your arsenal. It’s like a root canal—you want to get it done as soon as possible so you can get back to living your life. We’ve found that companies that have been hacked are more than twice as likely to suffer a second attack within six months. A penetration test helps you find vulnerabilities before the bad guys do and ensure your defenses are up to par.

Test What Matters The Most

Cyber security is a major issue, and not just for big corporations. But how do you know if your company is at risk? One of the most effective ways to find out is with penetration testing. This testing provides an unbiased third party who will assess your systems to find any vulnerabilities or threats. Penetration tests are better than vulnerability scanning because they’re hands-on, allowing testers to break into your system and see what’s happening behind the scenes. A penetration test can also be tailored specifically to your needs, while scanning only covers a specific area.

Every organization faces the risk of cyber attacks. The best way to combat them is by testing your security measures regularly. One of the most effective ways to do this is with penetration testing. These tests are designed to find any vulnerabilities in your network and computer systems, so they can be plugged in before an attacker finds them. This allows you to fix the problem before it becomes a real issue.

Test Throughout The SDLC

Penetration testing is when an organization hires a professional security firm to attempt to breach the company’s security. Allowing an outside group or individual to simulate these attempts helps identify weaknesses before malicious hackers can exploit them. An organization’s IT team should perform penetration tests on its networks, applications, and system platforms throughout the SDLC (System Development Life Cycle).

They can be scheduled after every major project is completed or with specific milestones, such as halfway through the SDLC process. Pen tests should be performed by third-party organizations experienced in penetration testing. This will help ensure that they are done properly and identify all vulnerabilities found so they can be fixed before unauthorized individuals gain access to sensitive information or other resources.

Test As Close To Production As Possible

Cyber-attacks are inevitable. It’s impossible to prevent them all, but it can reduce the likelihood of a successful attack by ensuring that your systems are as secure as possible. One way to do this is through penetration testing, which tries to find vulnerabilities in your system’s security. This can be done in several ways, but one of the most effective methods is by simulating an attack on your production environment (as close as possible) and seeing what happens. If you’re worried about any potential damages or consequences from being attacked in this way, you can set up a sandbox environment to use instead. The idea behind this is that if you’re going to be attacked anyway, why not get some value out of it?

Cyber security is a priority for many companies, but not all take the necessary steps to protect themselves. Cyber attacks are on the rise, and it’s predicted that they will only continue to increase in frequency and severity. One way companies can combat these attacks is by having penetration testing done on their networks. This process is performed by hiring a professional or firm to look for vulnerabilities in your system. It’s important to remember that this process requires time and money, so it may not be for everyone. However, if you’re concerned about cyber attacks and want to do everything possible to avoid them, then penetration testing should be an essential part of your security strategy.

What Is a W2 Tax Form? Everything You Need to Know

How To Get Started With 3D Product Visualization

PDF Guide: What Tools to Use from PDF Bear