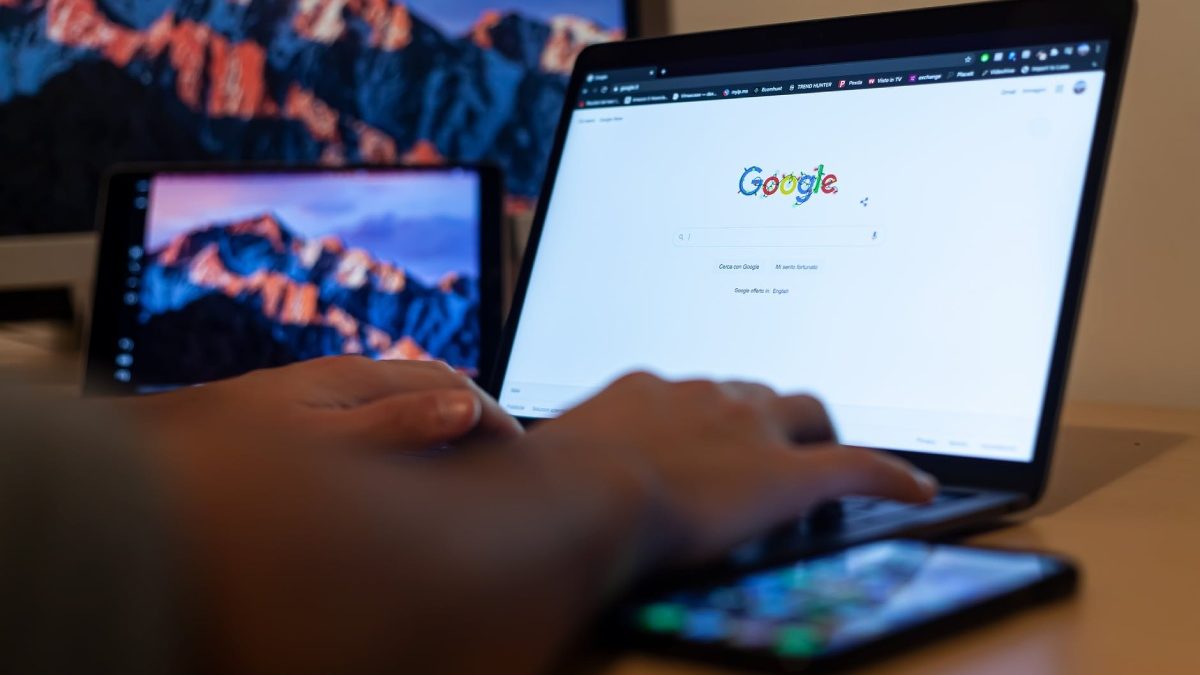 Web scraping is a relatively new method that has been used by large businesses during the last years with increasing frequency. The reasons for that are clear and the benefits are obvious – the solution helps to extract data from websites quickly and efficiently, getting data in a structured and easy to use form.

Google is scraped in a quite similar way to any other website, extracting the data from the search engine to use it for the business needs. Google scrapers are also used by businesses to automate data acquisition processes.

Google knows that it’s being scrapped but doesn’t take any serious measures against it, except for some basic anti-bot measures that prevent too straightforward automated applications from the same devices from acquiring data. This makes building an effective Google scraper that will not get banned harder but of course, doesn’t make it impossible.

Getting large amounts of data has a wide variety of uses, depending on who’s doing that. It could be personal or academic research or business needs such as building an SEO tool that predicts rankings and offers suggestions on improving the performance of a website. Imagination is really the only real limitation.

Could use SERP scrapers for product reviews. By collecting significant amounts of product or service reviews they are able to adapt accordingly. With the use of Google scrapers, small businesses are able to get lots of actionable information that the data analysis team could pass to other departments.

Use a Google scraper for similar reasons that small businesses, the difference could usually be a scale. The bigger your capacities are, the more insights you can get, being one step ahead of everyone else and keeping your prized positions in search engine result pages.

Also use Google scrapers for piracy and counterfeit protection, monitoring SERPs for any malicious entities attempting to create counterfeits of their popular products and sell them as originals.

But going to URLs and downloading data is not everything this automated application does. It also should be capable of handling issues such as CAPTCHAs or avoiding IP bans.

Yet, building a good SERP scraper is not so difficult as it may seem.

There are many strategies to overcome anti-bot measures but the main one is using proxies. Proxies allow scrapers to change their IP address with each visit and run each new operation as if it is a completely new user.

There are many benefits that buying a SERP scraper could carry, but it requires much bigger investments, and not every business needs all the functionality such a “package” scraper can provide.

Usually, such SERP scrapers come without a GUI and still require integration through Python, so a minimal development experience is required in any case.

A much more rational choice for small businesses would be starting with a simple scraper, learning to work with smaller amounts of data, and go from there.

Using Google API has certain restrictions which make relying on it only not so convenient and useful in operating on large scales, so many businesses build their own Google scrapers or buy for using third-party services. Google scraping and web scraping, in general, are here to stay, and here’s why it’s such an inevitable tool for modern businesses.

How to Use A VPN For Gaming?

8 Things You Must Avoid When Faxing From Mac

Why Learning from Home Has Negatively Impacted Research Students

The Importance of Social Media Tracking 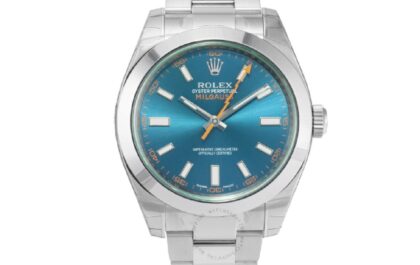 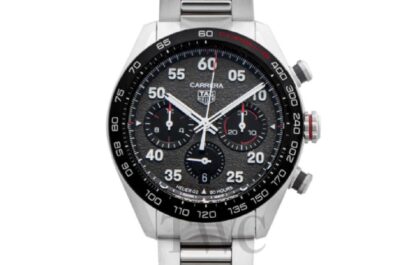