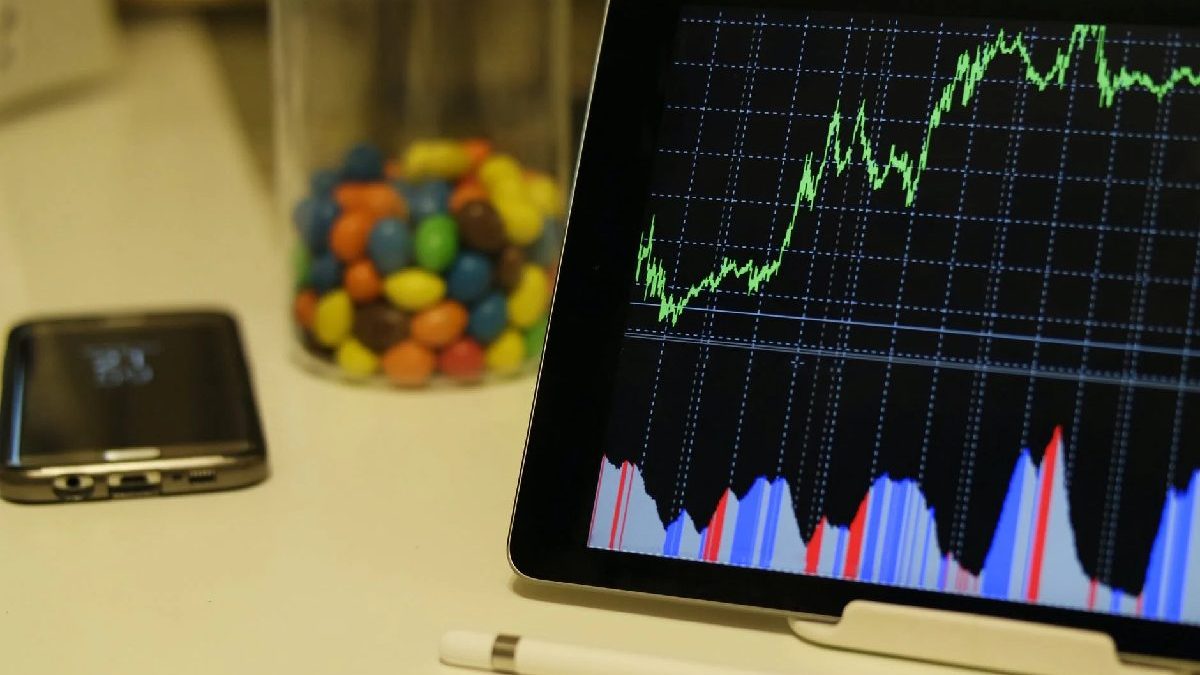 How Does An Electronic Trading Ecosystem Benefit Trade Finance? – During the past decade, international trading has been making a slow comeback, with new peaks being reached in 2018. Despite the uncertainties that there have been over the last couple of years, with major world elections and the onset of the worldwide coronavirus pandemic, international trade is set to continue to grow over the long term. As the industry grows and develops, a greater level of complexity and specialization also emerge. This has seen the profit margins for large multinational banks become much slimmer.

Because of the increasing amounts of regulation that is now in place for financial institutions to adhere to, along with a lack of worldwide adoption of legal standards, it has meant that the cost of single transactions has remained high. Despite of this, the banks have been fairly successful in the process of automating and digitizing financial trade operations from within the inside of their own institutions.

These types of trading ecosystems are highly secure platforms that operate online and allow for the exchange of digital data between two partners within a network, specifically for trade finance. These are accessed via virtual private servers, such as New York’s NY5.

Various banking consortia from around the world and other trade finance institutions have dedicated large amounts of both time and money into building their own platforms. Some of these are more focused on open account trade, whereas others are more focused on documentary trade, and others on facilitating freight and shipping.

Many of these new electronic trading ecosystems work via a piece of distributed ledger technology or DLT, like The Linux Foundation’s Hyperledger Fabric. Some of them do also work via the more conventional technologies of software infrastructure.

The introduction of more and more electronic trading ecosystems is good news for the world’s banks as it provides them with the chance to split the costs of development, as well as doing the same for regulatory work and due diligence.

The Future Of Trade Finance

As the level of trust between trading partners begins to increase and as the demand for quicker and easier business transactions grows, it is likely to be the case that open account transactions will become more prominent over documentary trades. In fact, the financial models suggest that the level of open account traes being made will increase to 60 percent of all trades by 2027 – that is just 6 years away. The reason for such a boost is due to the sentiment within the industry for this type of thing. There is a clear want of less compliance, cutting costs, and a saving of time.

The questions that do remain however are, how will the various different electronic trading ecosystems mature? How will they build up their client base? And how will they work with one another in order to build a set of electronic standards to go into the future. These are all things that are hard for models to predict in these early stages of this new technology.

6 Production Equipment You Need For Your Business