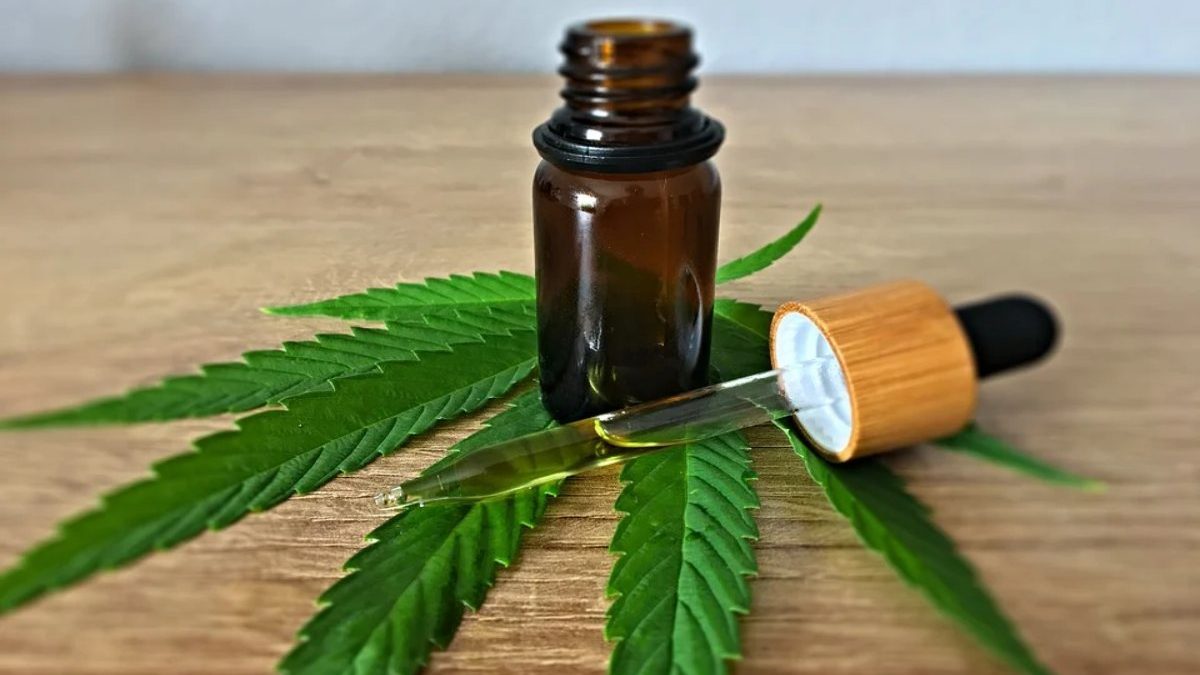 Cannabidiol – Made Easy To Understand

Cannabidiol – Made Easy To Understand – Cannabis has been grown by humans for thousands of years. Its medicinal and psychoactive properties have made it a go to drug in the modern world.  Hemp and Marijuana are the same species of plant. A cannabis plant that has lower than 0.3 percent THC is defined as a Hemp Plant. On the other hand, a THC content of more than 0.3 percent will be considered Marijuana. Cannabidiol or CBD is derived from the hemp plant. The hemp plant has lower levels of THC but higher levels of CBD so it does not give a high.

The Legal Status Of CBD

As hemp belongs to the same species of plant its legality around the world remains controversial, countries that have legalized it also ensure strict regulations. The top five major producers of hemp are China, Canada, France, the USA, and Chile.

The effects of CBD and THC

A cannabis plant has around 80-100 cannabinoids. They affect cognitive abilities to varying degrees. CBD and THC are the principal cannabinoids.

CBD and THC have opposing effects on the human brain. Research shows that THC causes short-term memory impairment. On the contrary, CBD has no side effect on a healthy individual’s mental capabilities, but it can improve cognitive processes in people with mental impairments.

THC has a psychoactive effect on the brain. The user might feel relaxed but feelings of paranoia and anxiety are common side effects. Heavy users are known to experience acute psychosis. On the other hand, CBD is known to counter the adverse effects of THC. It has antipsychotic and anti-anxiety effects on the user.

These properties of CBD make it a non-addictive product. THC is a cannabinoid that causes pleasure sensation and euphoria. This activates the brain’s reward circuitry. On the other hand, CBD does not give you a dopamine rush so it does not have the addiction cycle, to begin with.

The Production Of CBD

Little emphasis is given to the methods of production of CBD products. Most people do not know how CBD is produced. Since the current trends have made it a lucrative market, it is also necessary to provide information regarding this process to the general public. CBD can be extracted through a variety of methods.

The most common method of extraction is by using carbon dioxide. It employs closed-loop extractors which use CO2 in solid, liquid and gaseous state. This method produces the best extracts and gives a high purity. The downside is that the method needs optimal conditions for the best results otherwise the product will be subpar.

Ethanol-based extraction is a common choice for producers specializing in producing CBD oil for Vape cartridges. This method is more time-efficient than other methods and can be conducted in both warm and cold conditions. But it destroys the plant waxes, which are known to have health benefits.

Another method is using liquid solvents such as butane, hexane, and isopropyl alcohol to remove cannabinoids and impurities for hemp. The disadvantages of this method are that not all solvents remove the impurities and some oil extracts can also have chlorophyll in them. This oil will be bitter and have a green tint

The oil infusion method also exists but it is a traditional method used in the household production of CBD oil. The plant material needs to be heated and kept at a certain temperature in the oil. Most of the time olive oil is used and since it cannot be evaporated it remains in the extract.

The secondary processes to further purify the extracts are called winterization and distillation:

Some of these processes are appetite, pain-sensation, mood, and memory.

Cannabinoid receptors are activated when the body produces cannabinoids or when they are introduced through an external factor such as the use of Cannabis. The binding sites of cannabinoids exist throughout the nervous system.

As stated earlier CBD is a cannabinoid so it binds with the cannabinoid receptors. The endocannabinoid system will then transfer these signals throughout the nervous system to have a healing effect.

The use of Cannabidiol has beneficial effects on many physiological processes and cognitive processes. Some of them are discussed below:

Feeling anxious is a normal human emotion, you can feel it when you are going for an interview or it is the first day of your college. But if you feel disproportionately anxious then you have a medical disorder.

Feelings of anxiety can be mediated by the use of CBD. Studies have shown that CBD reduces the physiological side effects of anxiety such as increased heart rate. A study was conducted where participants of a public speaking event were administered an oral dose of 400mg of CBD. The participants experienced lower levels of anxiety.

The Endocannabinoid system responds to CBD through the cannabinoid receptors. The chemical reactions make our cells respond. The response creates an anti-inflammatory and pain-relieving effect on our bodies.

Thus CBD can be used for managing pain and may benefit people with different chronic pains.

CBD oils and CBD creams can be used by patients in the affected areas. Resellers are providing these products at great prices.

Epilepsy is a nervous system disorder occurring due to abnormal brain activity causing seizures and asynchronous brain impulses, unusual sensations, and loss of awareness. The use of CBD has shown that it activates the cannabinoid receptors in the nervous system making a person more calm and collected.

CBD stops the overactivity in the brain and makes the nervous system perform its work more efficiently and smoothly. Seizures are painful and cause suffering for the patient, the use of CBD can bring relief to them and help them to live a normal life.

Its anti-inflammatory properties make CBD a go-to treatment for neurological disorders. Studies have shown it can also act through other antioxidant mechanisms to have healing effects on the nervous system. The serotonin receptors have been implicated in the therapeutic effects of CBD.

The Side Effects Of CBD

Like all medications, CBD has its side effects. They vary from person to person, all users may not experience them. Some acute side-effects are :

It can cause diarrhea

The research on the efficacy of CBD and its benefits for human consumption is still in a premature stage considering other strides in the medical field. The use of CBD products is subjective, CBD products can be beneficial for you but not another person.

On the other hand, CBD products can be the last hope for people suffering from chronic pains. Their agony and affliction might end by the use of it. Plus when you have such medical help available out there you should surely give it a try.

Taking into account the personal experiences of thousands of users of CBD, it is becoming a well-reputed alternative to modern medicines and in the future, its usage will soar in popularity.

What Is A Random Number Generator And How It Works

How to Organize Your PDFs: Use These Convenient Tools

Where do Women Play Bingo 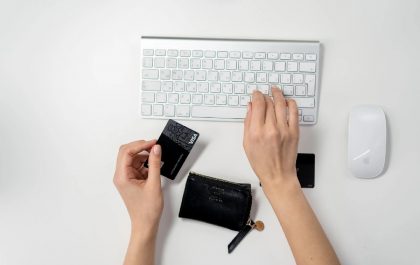 Why You Can’t Afford to Skip PCI Compliance

Why You Can’t Afford to Skip PCI Compliance? – Most retail merchants don’t think about PCI compliance when running their…

The Latest Innovations In Assistive Technology

What All Businesses Can Get From Custom Software Development? 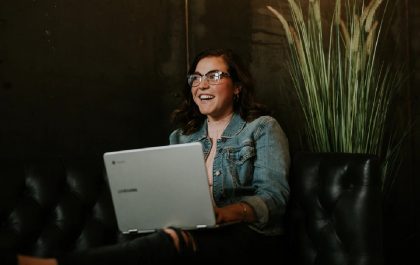 How to Improve your Resume with Tech Skills

How to Improve your Resume with Tech Skills? – The job market is more competitive than ever, but many businesses…