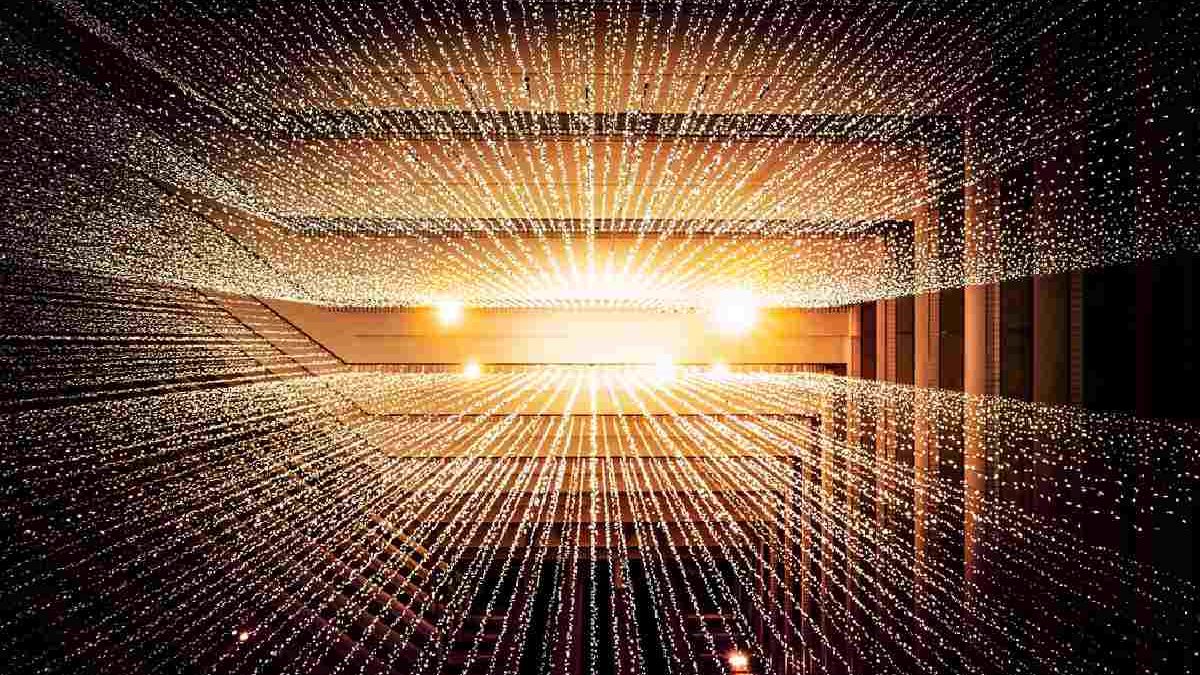 Appium is a free and open-source platform for test automation of native hybrid and mobile web apps (iOS and Android). It’s a server-based design and for developing tests, this framework supports a variety of programming languages (Python, Java, PHP, JavaScript, and so on) and can incorporate CI/CD systems (e.g., Jenkins). You may also write tests in any programming language using your favorite development tools.

Appium has grown in popularity and improved dramatically over the years. It is now widely regarded as one of the greatest automated testing solutions available. Appium’s main goal is to make automated testing of mobile apps possible without the use of an SDK.  This testing tool is very simple to set up and use. Appium promises to make the whole process of automated testing easy and convenient, from automating mobile apps of any language and test framework to giving full access to back-end APIs and databases from test code.

Cucumber is a free, open-source tool based on the BDD (Behavior-driven development) platform. It has a long number of clients, including PayPal and Canon. It’s used to automate acceptance testing by executing the examples that best represent the application’s behavior. It provides you with a single, live document that includes both specification and test documentation.

Cucumber is a Ruby-based application. But it also supports a few additional languages, including Java, Groovy, and .NET, and many operating systems. Cucumber is exclusively meant to handle online access, with an emphasis on improving user happiness. Other notable characteristics include code compatibility with other automation frameworks, the usage of Gherkin code. With its features,  Cucumber is used by 20% of testers and solely supports the web environment. It was created with the goal of providing a better end-user engagement.

All of the leading analysts, including Gartner and Forrester, have rated Eggplant a leader in test automation systems. Digital Automation Intelligence from Eggplant is a licensed tool package focused mostly on application and GUI testing. This DAI technology uses a two-system architecture to provide than to test all devices from start to finish, including online, mobile, credit card, receipt, and simulated and actual POS systems.

Eggplant’s AI-driven test automation for functional, usability, and performance testing is available to testers. It also offers data on user and business-related indicators that are used to assess the quality of a release and its influence on the end-user. It extends automation beyond test execution across the whole testing process using scriptless models, AI, and analytics. From the creation of test cases to the optimization of tests to the analysis of the results, we’ve got you covered. It comes with CI integration. It runs on Windows, Linux, Mac OS X, Solaris, and other operating systems.

One of the greatest cross-platform automated testing solutions is HPE Unified Functional Testing, formerly known as QuickTest Professional (QTP). HP ALM (Test Management Product) and HP LoadRunner are both integrated with this tool (Performance Testing Tool). This tool puts developers and testers together under one roof and delivers great automated testing solutions, reducing the cost and complexity of functional testing and many other features including VBScript scripting, data-driven testing, and excellent interoperability with a wide range of browsers, platforms, and operating systems.

IBM’s Rational Functional Tester (RFT) is a commercially available automated testing tool. IBM Jazz application lifecycle management solutions, such as IBM Rational Quality Manager (RQM) and Rational Functional Tester (RFT), may be integrated with it. It works with a variety of development environments, including Siebel, Net, SAP, Java, PowerBuilder, Flex, and Dojo, to name a few. Java and VB.Net are the two scripting languages supported. Functional testing, regression testing, and data-driven testing are all supported by the tool.

It has a distinctive feature called Storyboard testing, which records and visualizes users’ activities on the application under test using screenshots in a storyboard style. The test script is captured as a sequence of screenshots of the activities done against the Application. To improve the script, the tester might make modifications to the screenshots.

Selenium and Appium are both supported by Katalon Studio. Katalon Studio is an open-source automation application that works on the web and provides mobile devices. The automated testing tool makes it easier to automate API, web app, and mobile app testing. Katalon Studio also integrates with other software such as JIRA, Git, Slack, and others. Compatibility with Windows, Mac, and Linux, an intuitive user interface, and a large number of keywords for creating test cases are just a few of the highlights. It offers a comprehensive set of functionality, including the ability to record activities, create test cases, generate test scripts, execute tests, report findings, and integrate with a variety of other tools throughout the software development lifecycle.

The tool supports external Java libraries and uses Groovy as a scripting language. Selenium scripts written in Java can be reused in Katalon and used directly in the tool. It integrates with Jenkins, Bamboo, and TeamCity, among other Continuous Integration platforms.

For web application testing, the top free automated testing tool is Selenium. Selenium is one of the most widely used automated web application testing tools. It is an open-source web automation technology that is now in high demand and frequently utilized. It is one of the greatest QA automation tools available, and it can automate across various operating systems, including Windows, Mac, and Linux, as well as browsers such as Firefox, Chrome, and Internet Explorer, as well as Headless Browsers.

Selenium test scripts may be developed in Java, C#, Python, Ruby, PHP, Perl, and JavaScript, among other computer languages. Selenium’s browser add-on Selenium IDE has record and playback capabilities. Selenium WebDriver is a sophisticated tool that allows you to develop more complicated and advanced automation scripts. You can create highly strong web automated test cases using selenium that are scalable across several settings. You may also use Selenium to develop scripts that are useful for rapid bug reproduction, regression testing, and exploratory testing. Become a certified professional in selenium tool with Selenium certification training program.

Smartbear’s SoapUI is a free and open-source functional testing tool. It includes an API Test Automation Framework for Representational State Transfers (REST) and Service-Oriented Architectures (SOAP). For SOAP and REST, it provides an end-to-end API Test Automation Framework. It is not an automated testing tool for web or mobile app testing, but it is an excellent tool for testing APIs and services. It’s a headless functional testing tool designed for API testing. Simple and reusable scripts, asynchronous testing, and innovative test creation components are among the primary characteristics.

TestComplete is the last tool on the list and yet a popular solution for automating the testing of desktop, mobile, and online apps. Reusable scripts, script building blocks, and user-friendly recording and playback tools are among the main features. It supports VBScript, Python, and JavaScript scripting languages and testing methodologies, including keyword-driven testing, data-driven testing, regression testing, and distributed testing. Its powerful recording and replay features enable you to create and execute functional user interface tests. This test automation tool may also be well-integrated with other products from the SmartBear brand.

Poshmark Bot Guide For Beginners - Everything To Know!

Why you need feather banners for your business

What are the Microsoft Outlook Pii Errors That Exists?

What are the Types of Phishing Attacks and How to Protect ourselves?

In 2022, These are your Top Six Options for Low-Cost Car Insurance

The Benefits of Online Proofing for Marketing